Pictures have surfaced of David Lyon rehearsing for his inauguration before the Supreme Court sacked him as Bayelsa State governor-elect.

Okay.ng reports that the apex court on Thursday nullified the election of Bayelsa State governor-elect, David Lyon, and his running mate, Biobarakuma Degi-Eremienyo.

The apex court held that since Degi-Eremieoyo shared a joint ticket with the governor-elect, his disqualification invalidated their nomination by the All Progressive Congress (APC).

Here are pictures of Lyon rehearsing at the Samson Siasia Sports Stadium in Yanagoa: 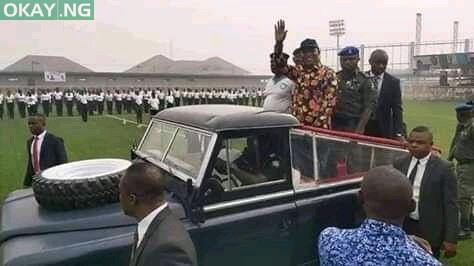 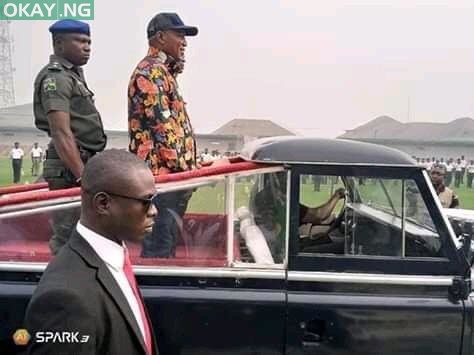 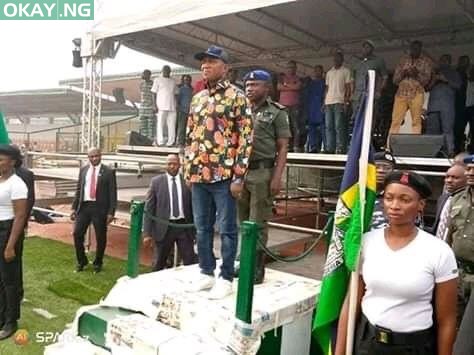 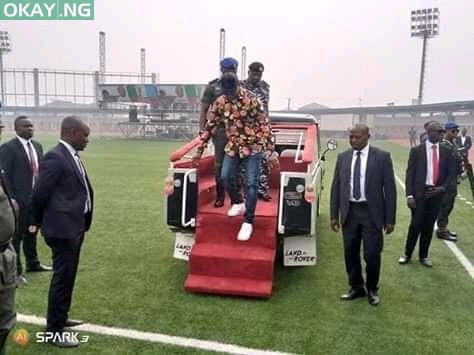