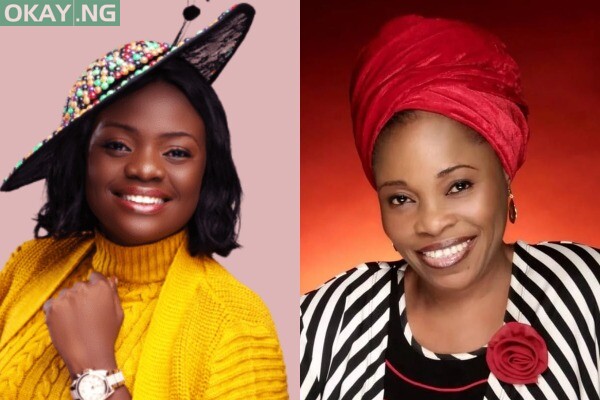 Okay.ng recalls that Alabi had received backlash over a video of her openly criticising Alayesori’s song.

However, Alabi in the video that surfaced on social media said God isn’t her guarantor because he’s more than a guarantor.

Alaseyori speaking for the first time on the issue during a virtual ceremony to commemorate her birthday called for calm, urging people to allow “Jesus to take the wheel”.

In her words: “Let Jesus take the wheel. Mummy Tope Alabi is our mother. She’s a mother to me and so many others and by virtue, we have been blessed by her ministrations. Please, let us worship and celebrate God. Let Jesus be at the centre of it.”