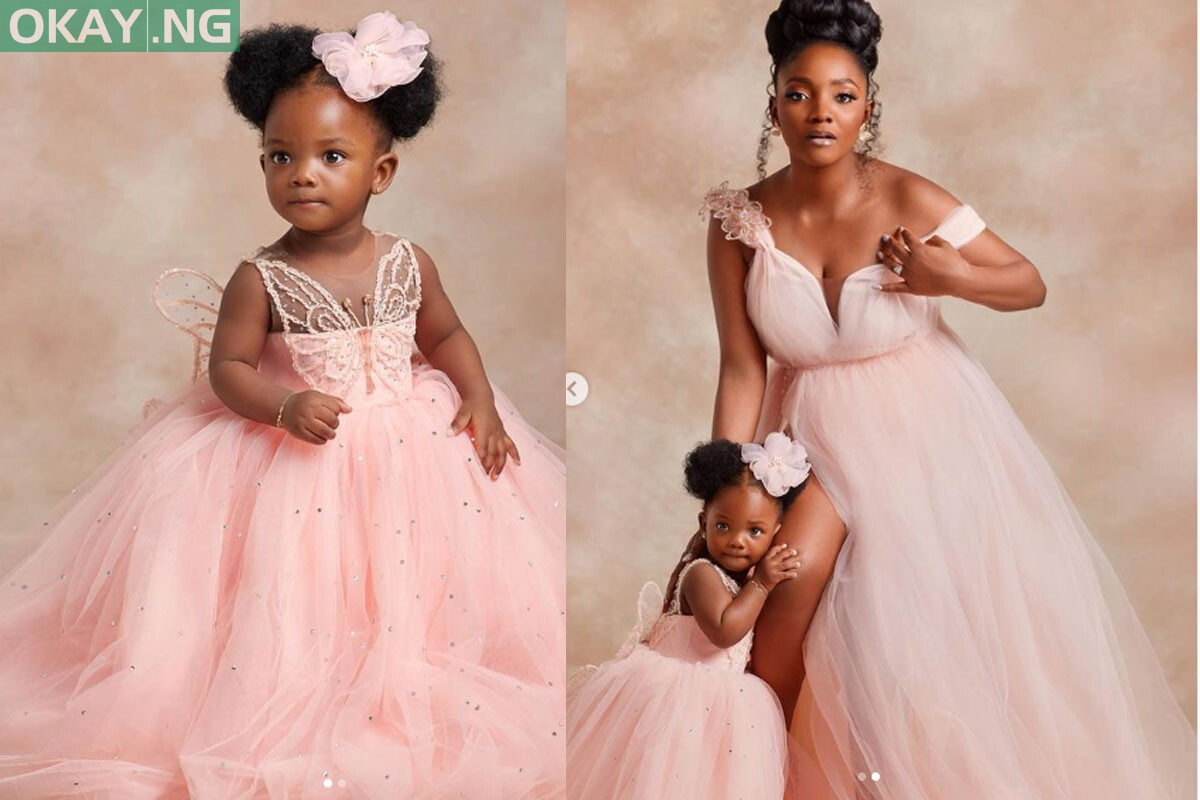 Simi has appreciated her fans for their support after the video for her single “Duduke” reached 10 million views on YouTube.

In a post via her Instagram page (@symplysimi) on Thursday‚ the 33-year-old mother of one said the song connected her to fans in the most precious way possible.

She said: “Throughout my career (so far), my life has been changed many times – but this song more than changed my life, it connected me to you in the most precious way possible.

“So I want to say Thank You. For every time you have played it. Over and over and over again. So many people tell me “this is my baby’s favourite song”.

Simi also revealed that her daughter, Deja, and mother can’t get enough of the song.

“Deja hears this song from across the room and comes running running running (ok getting carried away lol). But she loves it, and for the record, this is the only song of mine that my mum has written down all of the lyrics to learn it. She and her grandbaby can’t get enough. Thank You to both of them,” she said.

Furthermore, Simi in another post announced the release of the French version of “Duduke” saying that her fans “all deserve to hear beautiful songs in beautiful languages”.

Listen to the French version of “Duduke” by Simi here.