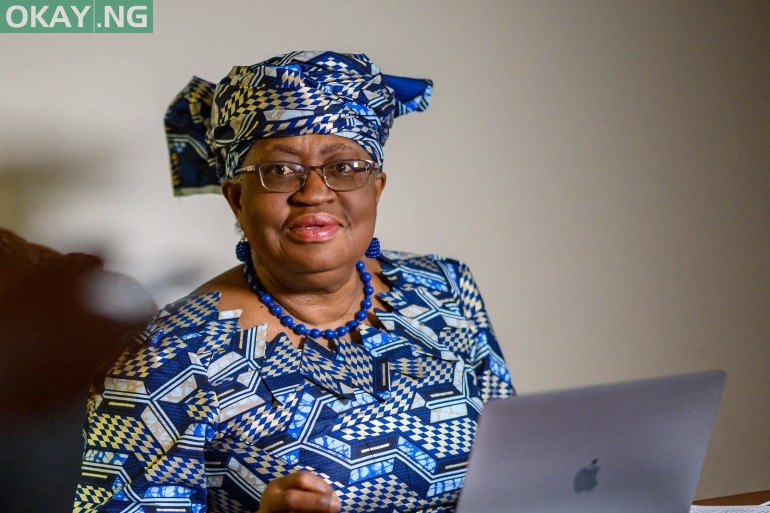 Director-general of the World Trade Organisation Ngozi Okonjo-Iweala has described the speculation that she is considering leaving her job to contest for the 2023 presidential election in Nigeria as “utterly ridiculous and not true.”

Bloomberg News had quoted some trade officials in Geneva, Switzerland who claimed Mrs Okonjo-Iweala might leave her position after realising the difficulties involved in it.

The WTO has in recent times suffered divisions, leaving top executives a hard nut to crack as there must be consensus agreement among all 164 members to finalise multilateral accords.

Last year, Okonjo-Iweala’s predecessor Roberto Azevedo cited the lack of progress at the WTO as his primary reason for resigning from the organisation a year before his tenure was scheduled to end.

However, Okonjo-Iweala told the financial news magazine that she was enjoying her job.

“I just got here. I am enjoying what I’m doing. It is a very exciting job and I am trying to have some successes here,” she said.

Okonjo-Iweala, who is Nigeria’s former minister of finance, will face a huge test in November when she hosts the WTO’s 12th ministerial conference — a gathering of the organisation’s highest decision-making body.

According to Bloomberg, WTO members have failed to make significant headway on the three priority areas Okonjo-Iweala identified for potential outcomes at the biennial meeting.