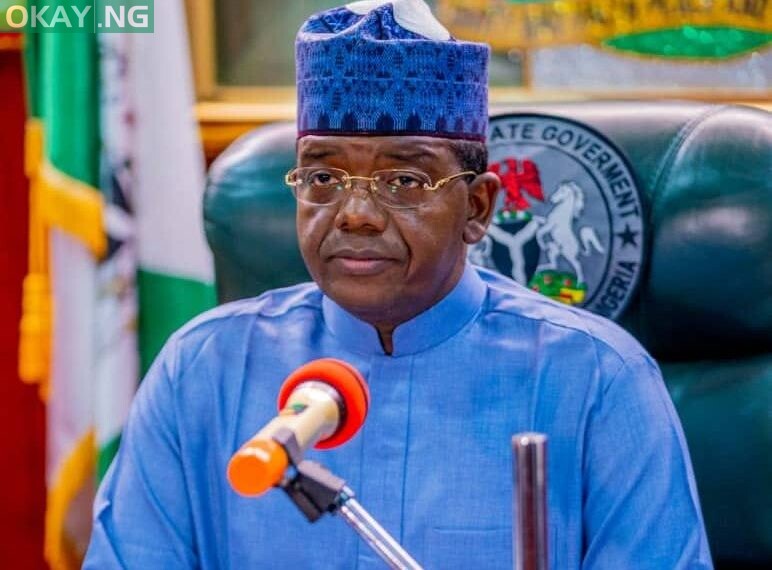 This was announced by the Special Adviser to the Governor on Public Enlightenment, Media and Communications, Zailani Baffa, in a statement made available to Okay.ng on Friday.

According to Baffa, the decision to restore telecoms networks in Gusua is necessary following the tremendous successes recorded in the fight against banditry in the state.

The governor’s spokesman also revealed that this will end the hardships brought to the people due to the restriction.

He said: “The restoration of the service at the state capital becomes imperative following the tremendous success recorded in the fight against banditry in the state and to ease the hardship faced by both the private and public sectors of the state.

“Government finds it necessary to ease the tight measure after the recorded success desired of it which has no doubt destabilised the syndicate of criminals terrorising the state, leading to the successes recorded against them by the security operatives.

“Governor Matawalle promises that his administration will continue to monitor closely the unfolding developments and will announce further decisions of the Government on measures being taken appropriately.”