Facebook Twitter Pinterest WhatsApp Telegram Print
Sheffield United have completed the signing of former Manchester City midfielder Jack Rodwell on a free transfer.
The 28-year-old signed a short-term deal with the Blades.
Sheffield United head coach, Chris Wilder describes the versatile England international as an experienced player.
Speaking about the new signing, Wilder said: “Jack has been with us for a couple of weeks or so now and he’s been excellent around the place.
“He offers us versatility and experience in a number of key positions and adds further depth to the group which is important at this stage of the season.” 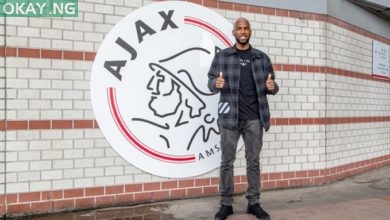 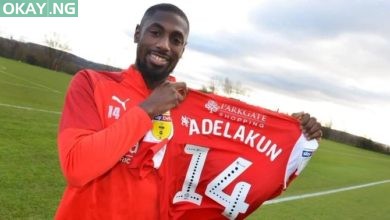