The MD of a certain FCMB branch, Adam Nuru has been accused of being the cause of Mr. Tunde Thomas’s death by Bolanle Cole.

In a series of tweet, Bolanle said, Adam Nuru and Mrs. Tunde Thomas, who’s also a banker in the FCMB branch are engaged in extra marital affair. Their relationship was well known by the staff of the bank. 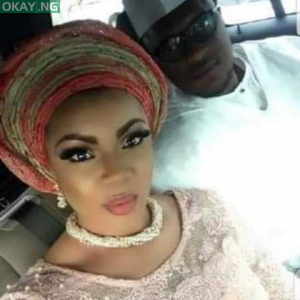 Sources later revealed to Tunde that his two children were fathered by Adam Nuru. This breaks Tunde’s heart and he later died because the story is too heavy for his heart.

Tunde Thomas (alias Tunde Gentle), 45, died about two weeks ago from heartbreak. The two kids from his marriage were indeed fathered by a man without scruples or conscience, the current MD of FCMB, Adam Nuru who was his wife’s boss (MD) in FCMB. Tunde’s wife, Moyo Thomas#thread pic.twitter.com/40ZzQRlDrO