President Muhammadu Buhari received a briefing on Tuesday from ECOWAS Special Envoy to the Republic of Mali, Dr Goodluck Jonathan, on the political situation in the West African country, as a corollary to efforts by West African leaders to restore stability to the country.

The briefing was in his office at State House, Abuja.

Former President Jonathan was in Mali from Monday to Thursday last week. 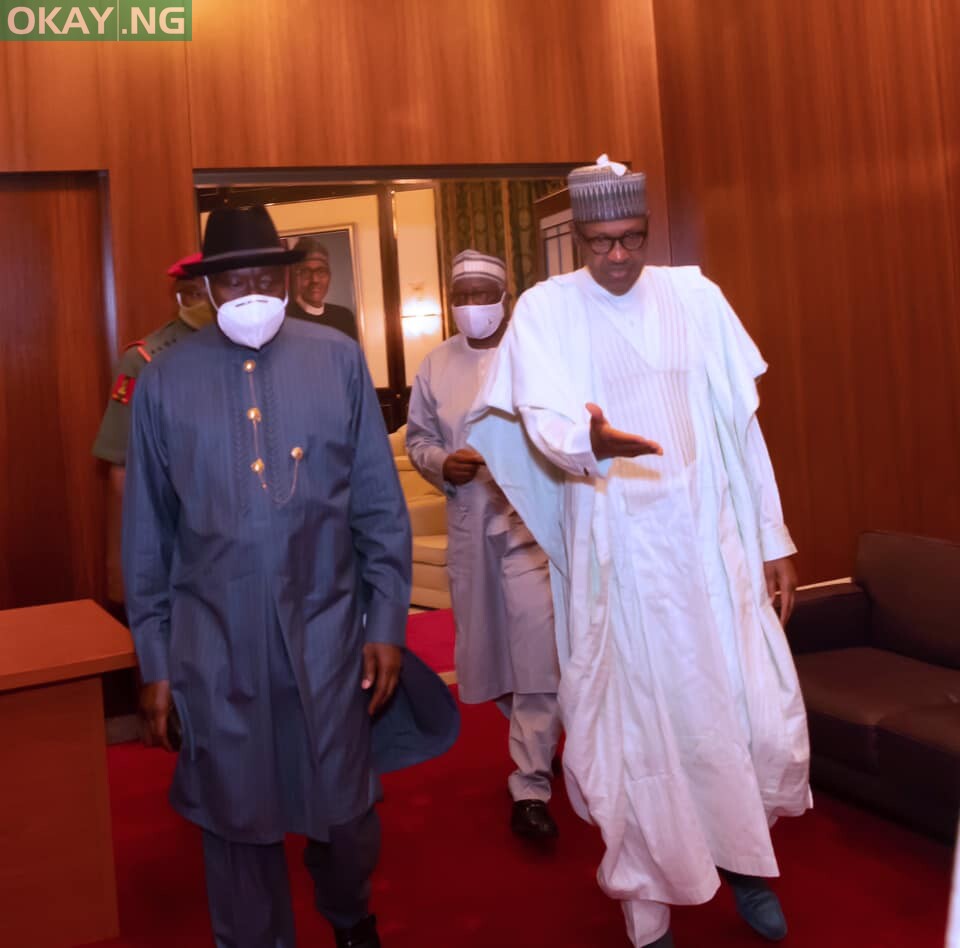 According to a statement by Special Adviser to the President on Media and Publicity, Femi Adesina, Dr Jonathan recounted his meetings with the stakeholders, including political and religious leaders, Ambassadors of US, France, Russia, Germany, European Union, and other important personalities key to peace and cohesion in the country. 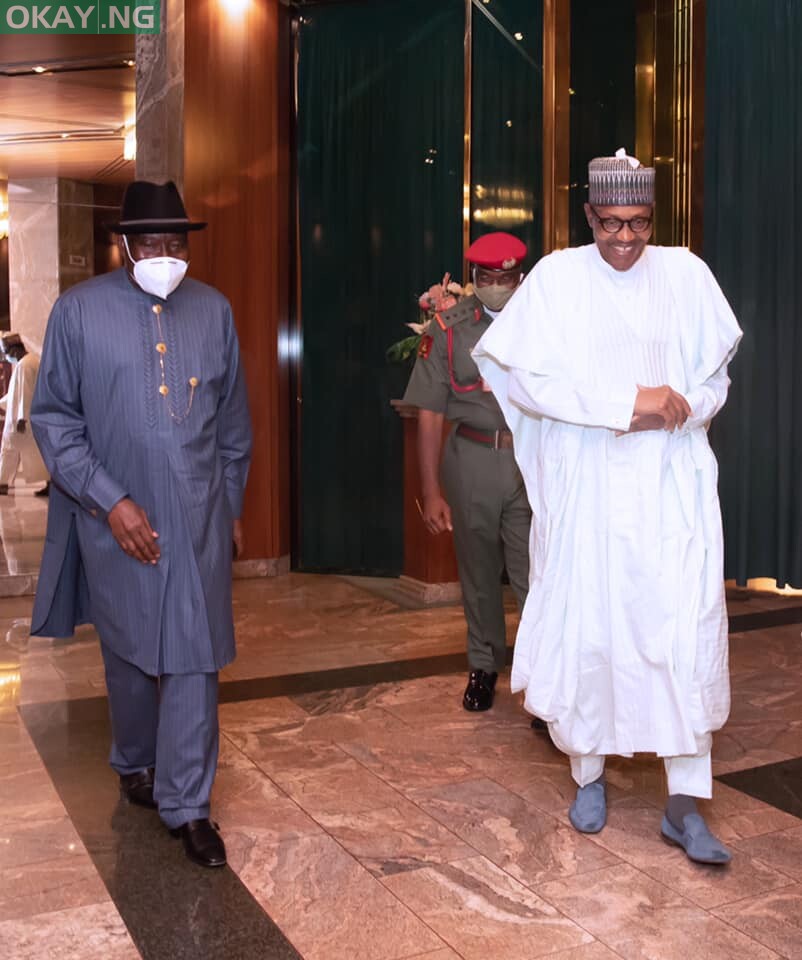 The main opposition group, M5, the former president said, continued to insist on the resignation of President Ibrahim Boubacar Keita, a position not acceptable to ECOWAS, which insisted only on the democratic process in a change of power within its jurisdiction.

“We told them that no international organization, including the African Union (AU), United Nations (UN), and others, would agree with their position. We continued to emphasize the need for dialogue” he stressed.

Jonathan added that the Constitutional Court had been reconstituted and inaugurated, while vacancies in the Supreme Court had been filled, thus sorting out the judicial arm of government.

President Buhari and four other ECOWAS leaders had visited Bamako, Mali, last month, followed by a virtual extraordinary summit of the sub-regional body.

President Buhari thanked Jonathan for what he called “the stamina you have displayed” on the Mali issue and counselled further consultations with the Chairman of ECOWAS, President Mahamadou Issoufou of Niger Republic.