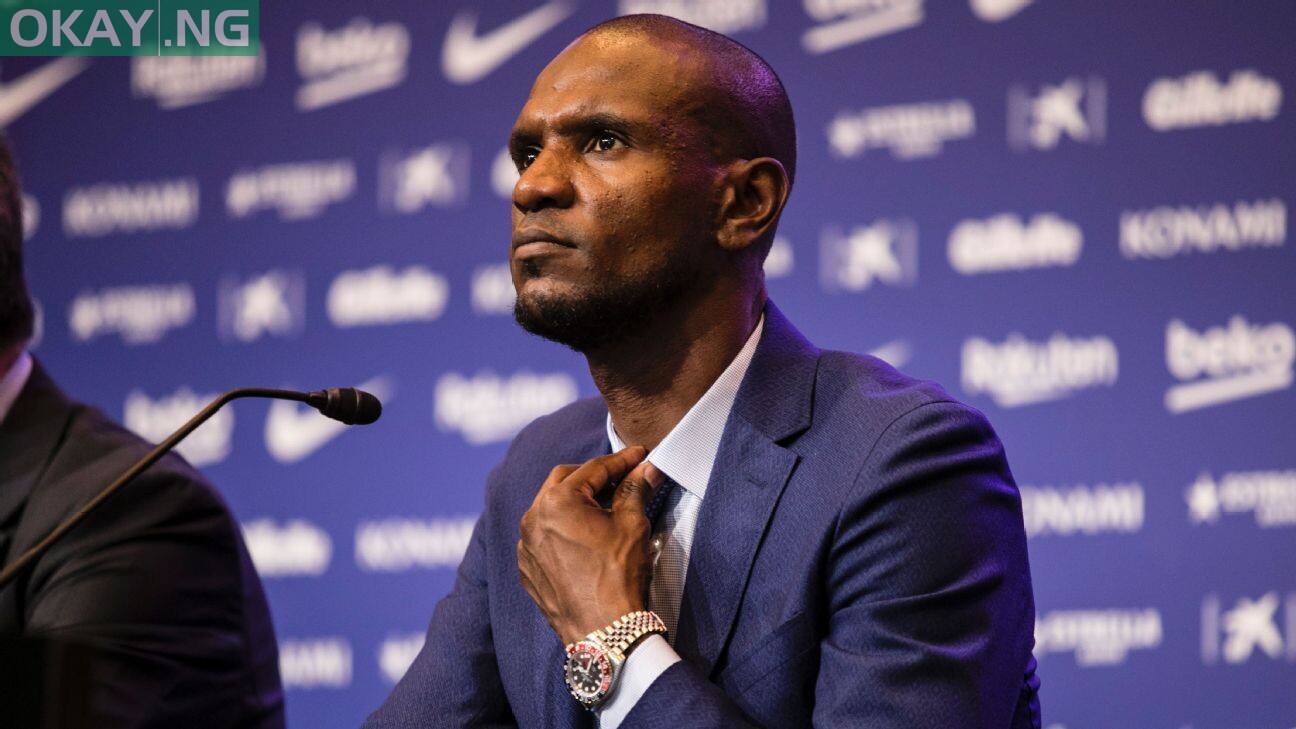 Barcelona have sacked Eric Abidal as sporting director, the club announced in a statement on Tuesday, a day after dismissing coach Quique Setien.

“FC Barcelona and Eric Abidal have reached an agreement for the ending of the contract that united them,” the club said on its website.

Like Setien, Abidal, a former French international defender, has paid the price after Barca ended a season of internal conflict by surrendering the La Liga title to Real Madrid and then suffering a humiliating 8-2 loss to Bayern Munich in the Champions League.

Angry supporters had hoped they would be held immediately but that possibility was ruled out, meaning under-fire president Josep Maria Bartomeu will continue.