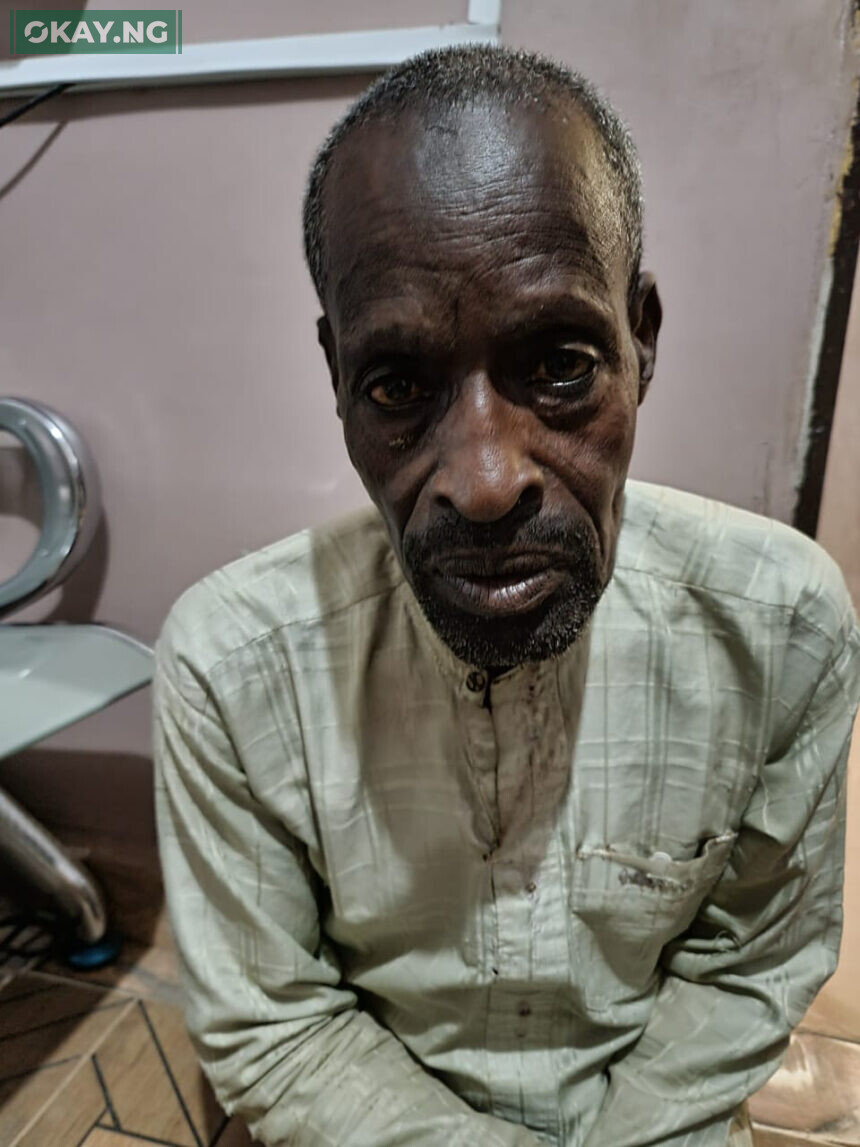 A suspected Kuje Maximum prison escapee has been re-arrested in Kaduna State while on his way to Kano.

Police spokesman, Mohammed Jalige revealed this in a statement yesterday.

He added that the suspect, Ali Shuaibu, was aged, 60, and hails from Kano.

The statement read that the suspect confessed to be among the inmates who fled from detention when Boko Haram recently launched an attack on the facility.

According to Jalige, “Sequel to the Commissioner of Police Kaduna Command’s directive to all tactical commanders and Divisional Police Officers (DPOs) to mount purposeful surveillance across all inlets to Kaduna State in response to the recent infamous Kuje Jail break as instructed by the Inspector General of Police, IGP Alkali BabaUsman psc(+),fdc, NPM the Operatives without prejudice to existing crime prevention measures, responded effectively which has started yielding a positive result with the arrest of a suspected escapee on the 17th July 2022 at about 1930hrs.