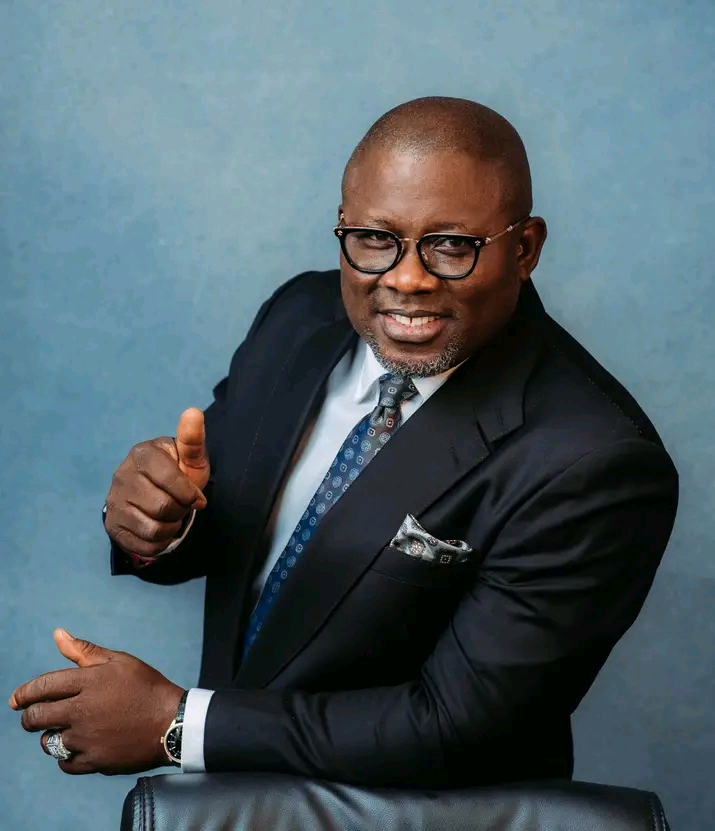 The Court of Appeal sitting in Abuja has restored the Speaker of Delta State House of Assembly Oborevwori Sheriff as the governorship candidate of the Peoples Democratic Party (PDP) for the state in the 2023 general elections.

Okay.ng reports that the appellate court voided and set aside the judgment of Justice Taiwo Taiwo of the Federal High Court which had on July 7 nullified his nomination on grounds of certificate forgery and perjury.

Justice Peter Ige, who delivered the judgment, held that claims against the Speaker are criminal in nature and must be proved beyond a reasonable doubt.

He also held that Mister David Edevbie, who instituted the Federal High Court suit, ought to have approached the court through a Writ of Summons to enable the resolution of disputes and not by originating summons where only affidavit evidence is required.

The judge further held that issue of certificate forgery and faking of documents allegations against the Speaker are such that required witnesses from those who issued the certificates and the alleged fake documents.

Justice Ige, therefore, affirmed the victory of the Speaker in the May 25 primary election where he polled 590 votes to defeat Edevbie who scored only 113 votes to come second.