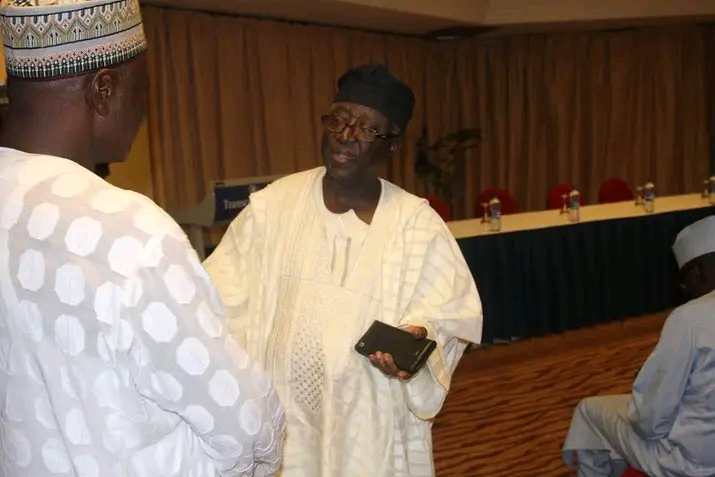 A state High Court sitting in Jos, capital of Plateau State, on Friday, discharged and acquitted a former governor of the state, Jonah Jang, of over the N6.3 billion corruption charges levelled against him by the Economic and Financial Crimes Commission (EFCC).

The court presided over by Justice Christy Dabup also discharged and acquitted a former cashier in the office of the Secretary to the Plateau State Government, Yusuf Pam, who was accused alongside the former governor.

The Council of State led by the President subsequently in April 2022 approved the pardon of 159 convicts including Dariye and Nyame.

Before their release, Dariye was serving 10 years’ imprisonment for N1.126bn fraud whilst Nyame was serving a 12-year jail sentence for diverting N1.64bn when he was governor of Taraba.