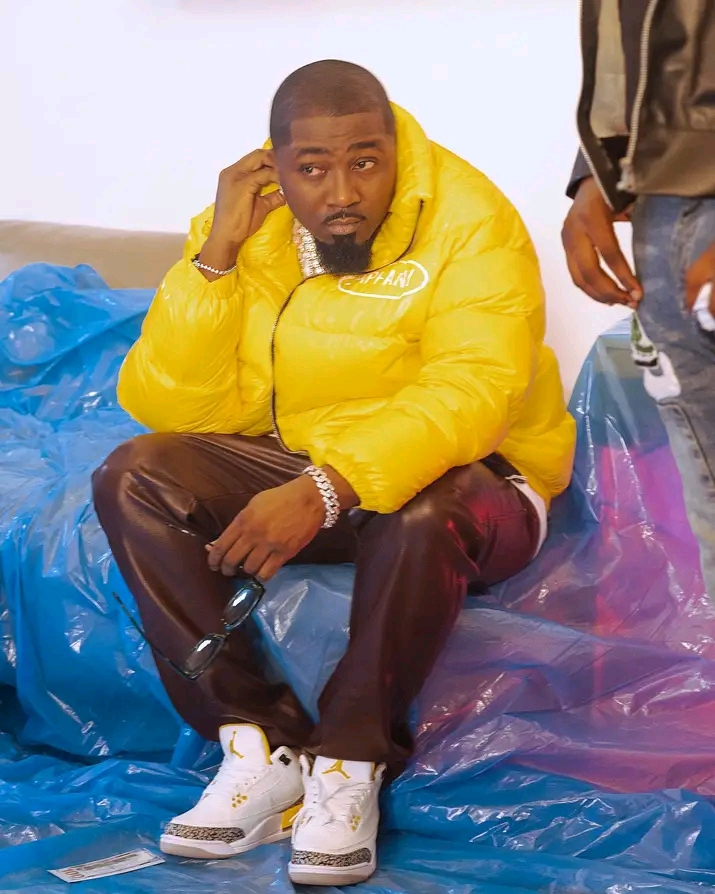 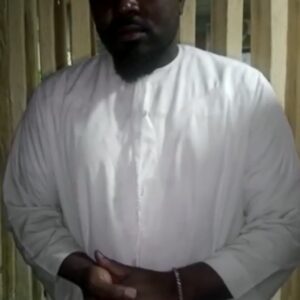 According to a post made on Hundeyin’s verified Twitter account, the 37-year-old singer was stopped for driving without license plates. He agreed to be taken to the station and thereafter, abducted the police officer in his car, assaulted him and threatened to throw him in the river. He has been arrested and would be arraigned today.