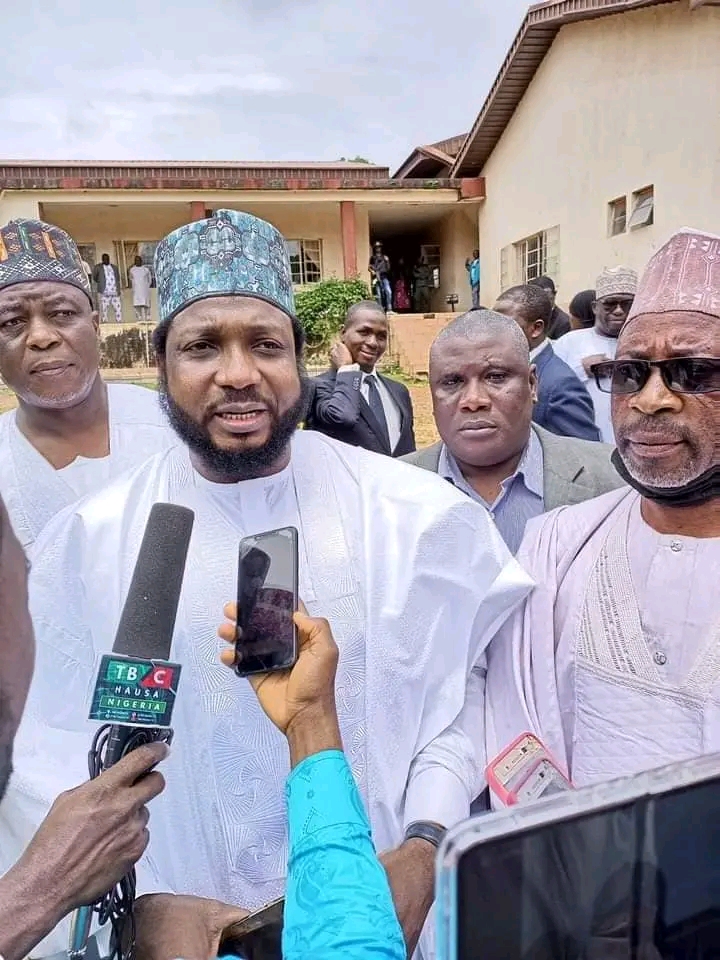 The Plateau State National and State House of Assembly Election Petition Tribunal, on Friday in Jos nullified the election of Musa Avia-Agah a member representing Bassa/Jos-North Federal Constituency on the platform of the Peoples’ Democratic Party, (PDP).

Okay.ng reports that the tribunal also ordered the Independent National Electoral Commission, INEC, to return Muhammad Adam Alkali of the Peoples’ Redemption Party, PRP, as a valid winner of the February 26 2022 bye-election.

In a unanimous judgement, the 3-man panel comprising Justices Hope Ozoh, Usman Umar, and Zainab Bashir, held that the petitioners had proved their case.

Mr Alkali had in March filed a petition, challenging the declaration and subsequent return of Mr Agah as the winner of the February 26 bye-election into the Federal Constituency.

According to the INEC, the PDP candidate polled 40,343 as against PRP’s 37,757 and APC’s 26,111.
But the PRP rejected the results, alleging overvoting in many areas of the constituency.

Approaching the tribunal, the PRP candidate sought the court to nullify the declaration and return of Mr Agah as the winner of the election.