The Katsina Police Command has rescued 300 chained persons from a ‘torture centre’ in the Sabon Garin Daura area of the state.

The State Commissioner of Police, CP Sanusi Buba, disclosed this to journalists at the center on Monday, October 14, 2019. 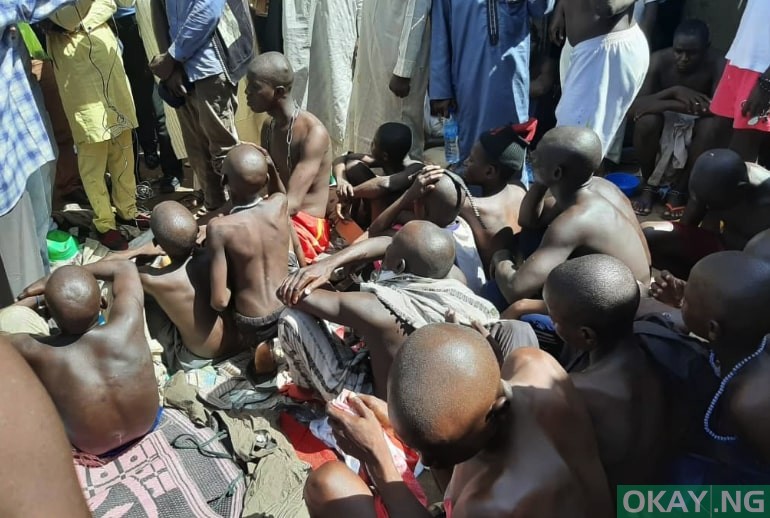 Buba said the police discovered and shut down the centre, after some of the boys who had escaped embarked on a protest over allegations of violation of human rights. 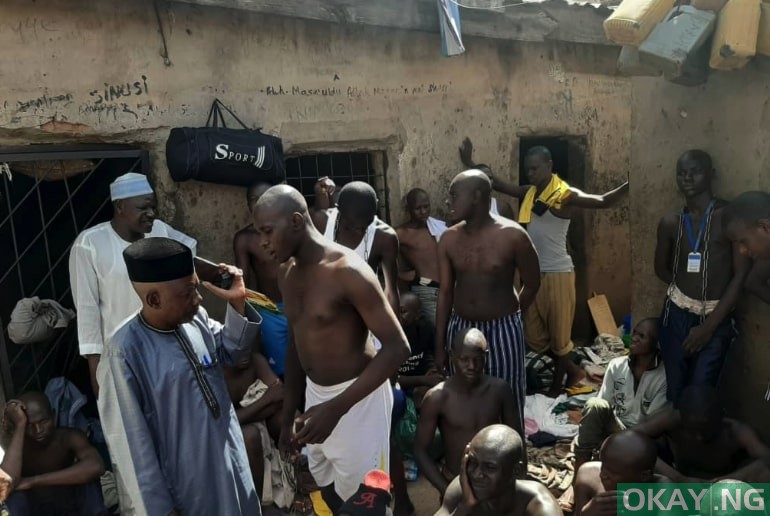 The police boss said the centre is owned by one of the most famous and respected Islamic scholars in Daura, Bello Mai Almajirai.

According to him, the centre is said to house people perceived to be outlaws from their parents and the society, lamenting about the deteriorating situation at the center.

Buba said the escapees, numbering over 200, ran into the town, narrating how they were being maltreated, a development that sparked outrage in the community against the owner.

According to him, each of the six rooms accommodates over 40 inmates who were subjected to all forms of dehumanising conditions including being chained.

The police boss said that preliminary investigation revealed that Malam Bello had been running the center for about 40 years and later left it in the hands of his son, Umar Bello.

Maryam Sanda sentenced to death by hanging for husband’s murder