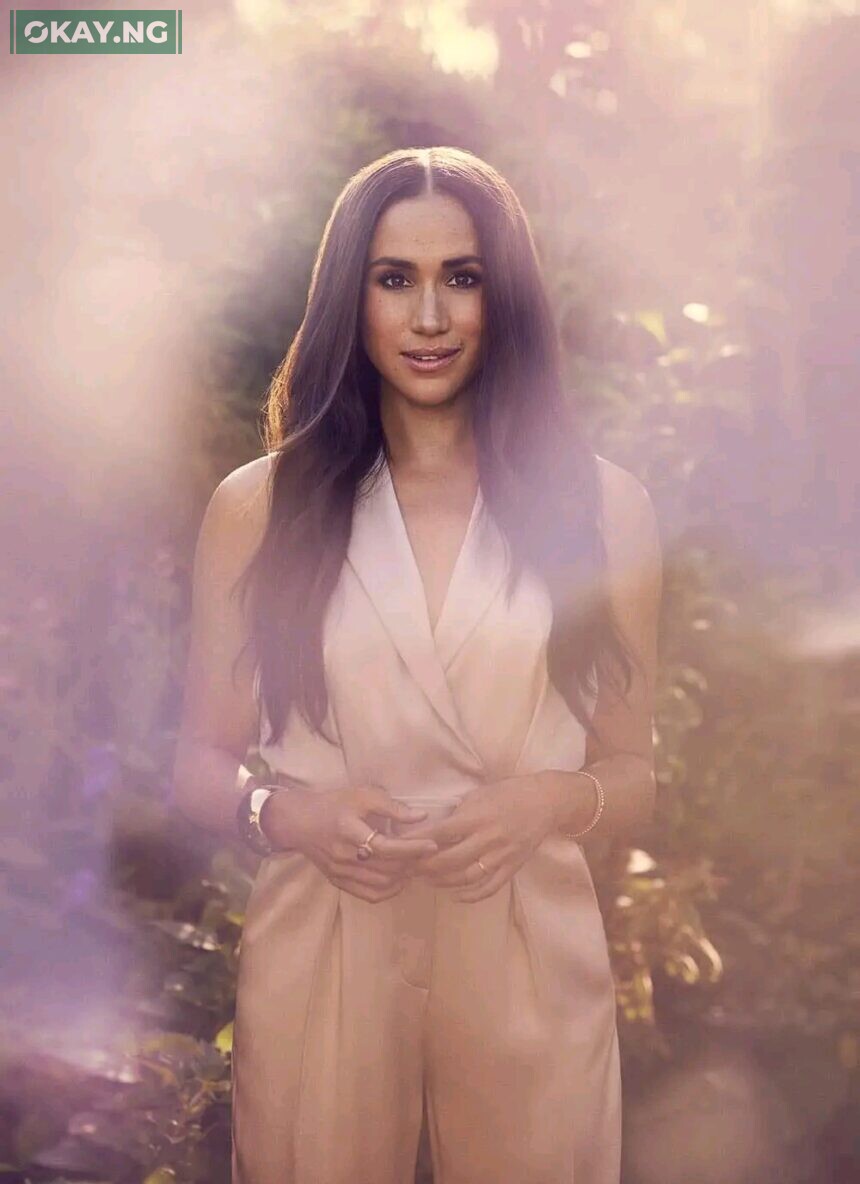 Meghan Markle, Duchess of Sussex, has revealed that her mixed-race heritage, includes being 43 percent Nigerian.

In a new episode of her Spotify-exclusive podcast, Archetypes, she told Nigerian-American actor Ziwe that she discovered her roots after having her genealogy done “a couple of years ago”.

Asked if she knew which tribe her ancestors were from, the Duchess she did not but is planning to “start to dig deeper into all of this”, according to independent.co.uk.

Ziwe said the news was “huge for our community”, adding: “No, honestly, you do look like a Nigerian, you look like my aunt Uzo. So this is great.”

Previously, Meghan had spoken about being biracial but didn’t delve deeper into her roots until more recently.

In a 2015 essay published in ELLE Magazine, the duchess opened up about her mixed-race heritage.
“Being biracial paints a blurred line that is equal parts staggering and illuminating.

“While my mixed heritage may have created a gray area surrounding my self-identification, keeping me with a foot on both sides of the fence, I have come to embrace that. To say who I am, to share where I’m from, to voice my pride in being a strong, confident mixed-race woman,” she said.

In September 2019, she addressed her racial heritage for the first time since marrying the Duke of Sussex. The couple toured Africa that year.