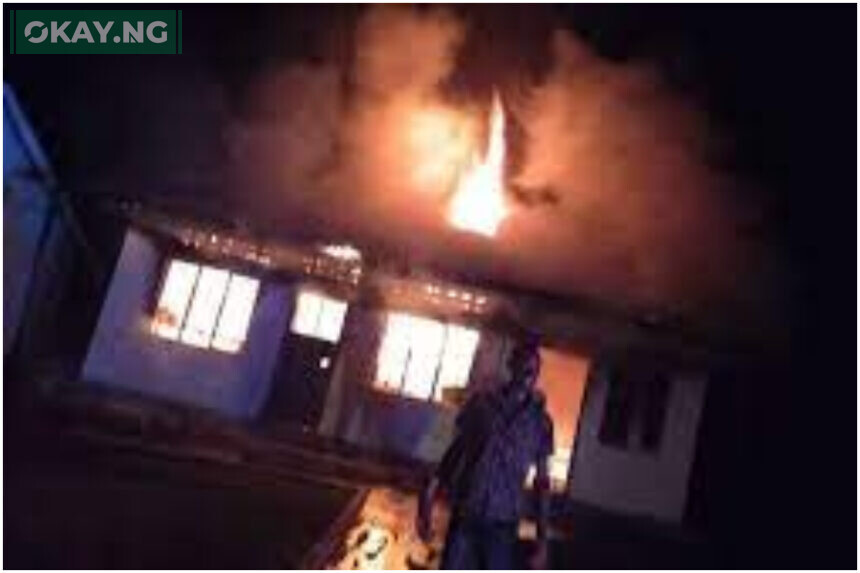 In a school fire that broke out on Tuesday in the region of Mukono in central Uganda, the police reported that 11 children died.

This information was found in a Kampala-issued statement.

The unfortunate occurrence, according to the authorities, happened at Salama School for the Blind at around 1am in the morning local time.

Six people have been admitted to Herona Hospital in Kisoga in critical condition and are currently being treated there. The cause of the fire is currently unknown, according to the police.

In Ugandan classrooms, fires frequently break out.
The most recent fire occurred in January, when four kids perished in a school fire in Kampala, the capital of Uganda.

In a high school fire that started in central Uganda in 2018, at least nine students perished.

Prior to the 2018 event, a second fatal school fire occurred in 2008 at Budo Junior School in the Wakiso area of the central region, which resulted in the deaths of 19 students.