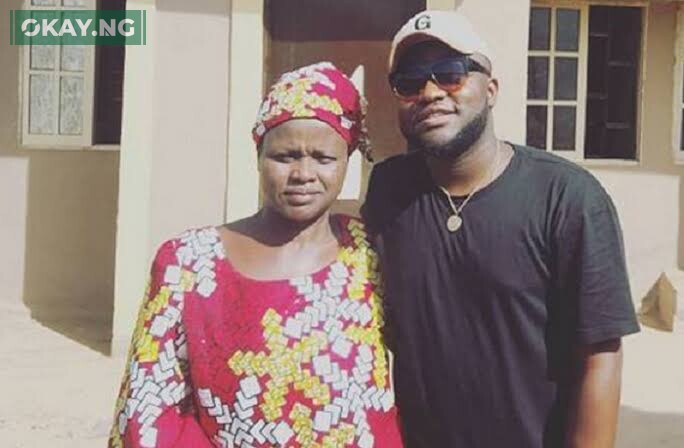 The Shake Body crooner announced his mother’s death via his official Instagram profile on Tuesday as he shared video and images of himself and his mum.

Skales described his mum as his angel, noting that the deceased would be missed.

The singer added that he was “hurt” by his mother’s demise.

He captioned the images, “MY ANGEL, I will miss you forever… It hurts.”
Fellow celebrities and fans have since continued to send condolences to the singer over his loss.