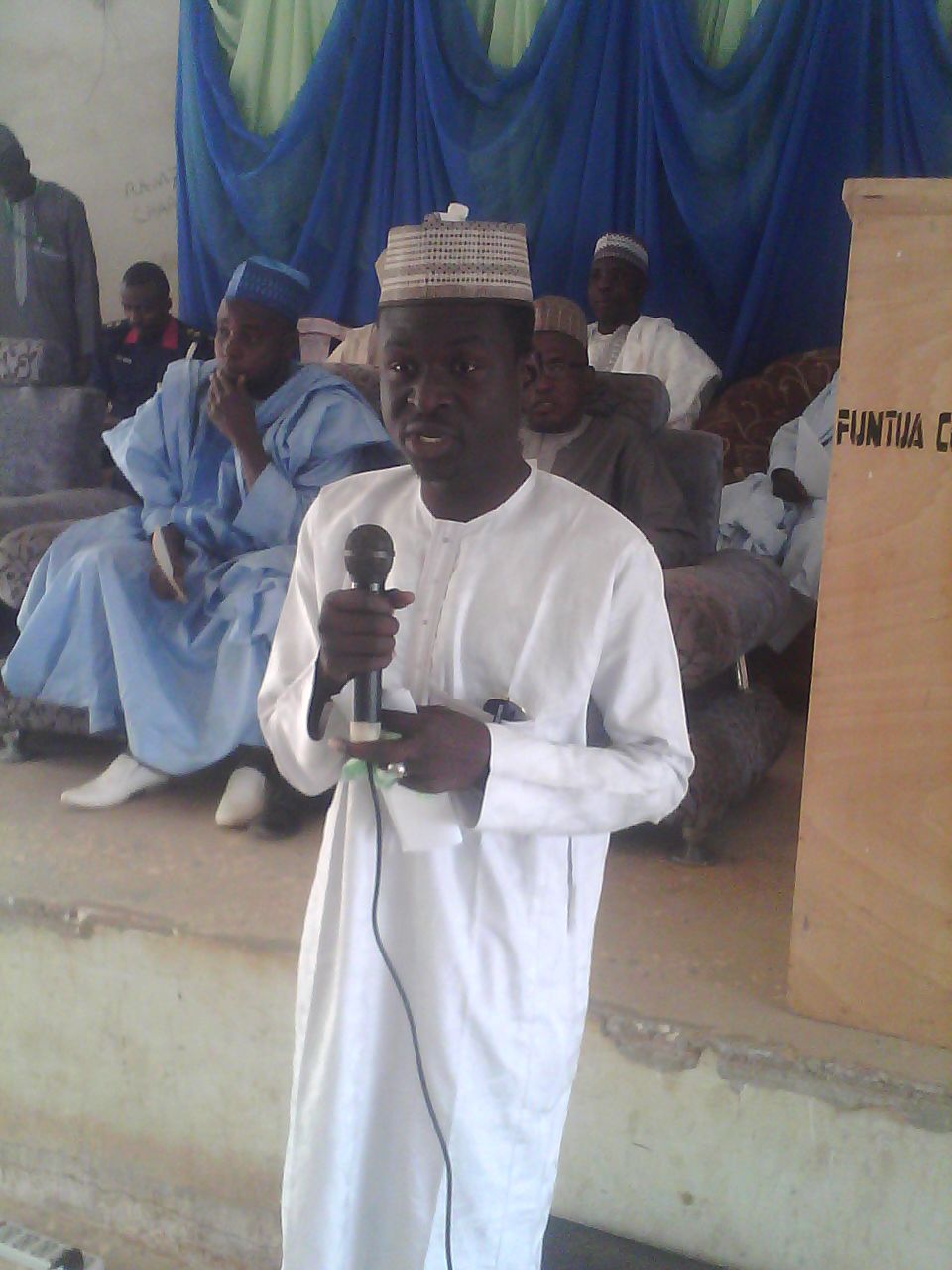 We believe we have since written articles published by several online media requesting you to properly equalize the distribution of tertiary institutions across the (3) three senatorial districts, but to our own dismay our request was and is still not given proper consideration.

Re: (FUNYUD Chairman to Governor Masari: Why We Still Need University in Funtua Zone) https://www.okay.ng/funyud-chairman-…y-in-funtua-zone/

Re3: (Why Funtua deserves a federal university)

Re3: (CALL TO RELOCATE ONE OF THE NEW GIRLS BOARDING SCHOOLS TO FUNTUA) (Facebook)

Establishing a boxing institution in Funtua as at now is never our need and such act could nullify the efforts of our founding fathers who stood firmly towards the development of the community through ensuring the wellbeing of Funtuans academically, economically and socially wise.

This act could also result to rise of thugs/hoodlums, thieves, and even school dropout that could alongside terrorize the community causing instability in politics, disrupting peace in the community.

If this is done to boost the economy of the region, then there are many legal and pleasing ways to do that, this could be through reviving the glory of our industries such as Funtua textile industry that has initial staff strength of 1500 which grows up to around 2500 but the current staff strength drastically drop to 750 as at now, Northern diary which, Funtua bricks work and much more that are closed.

I thereby urge the state government to reverse her decision and substitute it with better one that could enhance the wellbeing of the citizens.