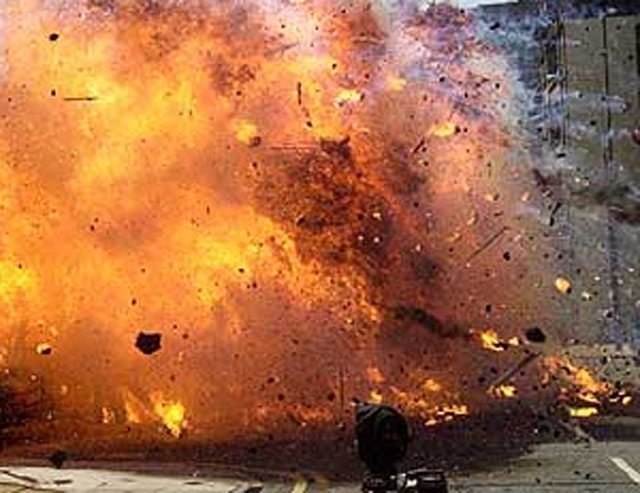 “Two female suicide bombers, about 18 years of age… were sighted by the civilian JTF (vigilantes) and consequently shot dead by security personnel,” police spokesman Victor Isuku said in a statement.

The would-be bombers were killed Saturday as they tried to break into Maiduguri, the provincial capital of Borno state where Boko Haram was born.

Isuku said no one else was killed or injured in the incident, though a rescue services official said a vigilante had been hurt.

Boko Haram has regularly used suicide bombers in their eight-year insurgency, which seeks to establish a hardline Islamist state.

A regional military force has pushed the insurgents back from captured territories since 2015, but sporadic attacks on soft targets in the region continue to occur.

The Boko Haram violence has claimed at least 20,000 and forced some 2.6 million others to flee their home, triggering a dire humanitarian crisis in the region.