Nigerian actress, Maryam Booth has finally addressed the leaking of her nude video was surfaced social media on Friday.

The 26-year-old Kannywood star in a statement she issued on her social media pages on Saturday confirmed the video showing her unclad.

She explained that the video leaked through her ex-boyfriend, Ibrahim Ahmed Rufai, who is also known as ‘Deezell’.

Maryam added that Deezell had severally threatened to leak the video of her dressing up if she did not give him money.

The statement reads in full: “I am aware of the current trends and media outrage regarding the unfortunate leaked video, purported to be me, released via number of social media platforms, and viewed by thousands of people so far.

“Initially, I wanted to keep mute until security agencies concluded their forensic research and investigation.

“The recent statement from someone, in person of Ibrahim Ahmad Rufai, popularly known as Deezell, leaves me with no choice but to break the silence. As a woman, actress and role model I will not let this matter to be swept under the carpet.

“For the record, I want categorically state that this same man (Ibrahim Ahmad Rufai) has been, in multiple occasions threatened to leaked my video if I didn’t give him money.

“As a woman, actress and role model to millions, I have been trying to protect my dignity through possible means, but without my knowledge, the three-year-old video was leaked.

“In a situation like this, one need to be very observant before any pronouncement, but it is true that Deezell was my Ex who then sneakily recorded me while I was changing.

“I am already in touch with associates for consultation, which may require taking legal actions against whoever is responsible for leaking it.

“I want to appreciate my family, friends and particularly my fans for their compassion, sympathy and concern in this trying time. Thank you all.

Deezell had earlier released a statement denying leaking the video as suggested by some people on social media.

He said: “My attention has been drawn to a certain nude video of a popular Hausa Actress Maryam Booth circulating on social media platforms, coupled with a false allegation on my person that I leaked the video. Unfortunately, these misguided elements and agents of destruction failed woefully to furnish any evidences and particulars that link me with the said leaked video in circulation.

“As good faith requires an answer, I wish to make it clear that, at all material time, I did not leak the alleged video in circulation on social media and to the best of my knowledge, I do not know who leaked the video.

“As a Muslim, I know that it is against the Holy Qur’an and teachings of our Noble Prophet Muhammad (Peace be upon him) to spread out or expose wrongful action/deeds of another to the public, more especially on social media with sole aim of causing harm.

“Again, these outrageous allegations made against me on social media of a trending unclad video of a Muslim sister, are completely false in all ramification and I want everyone to know that this accusation is false in every aspect.

“Although, the reason for this false allegation against me is not within my knowledge, I wish to call on those responsible for this false allegation to withdraw their statements and apologise via the same social media platform within 12 hours with immediate effect. Failure to do so, I will be left with no other option but to take proper legal step to protect my hard earned reputation and personality in question because of your false allegations.

“Finally, I wish to sympatize with the victim and urge her to investigate the source of the leaked video in circulation and take proper legal action to ensure justice against the perpetrators. 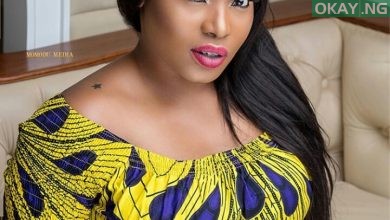 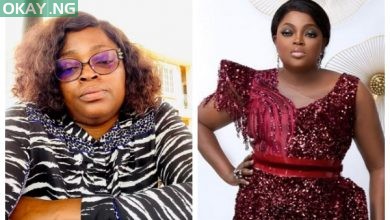 Backlash: Naira Marley has been on lockdown with us for almost a month — Funke Akindele’s husband, JJC Skillz 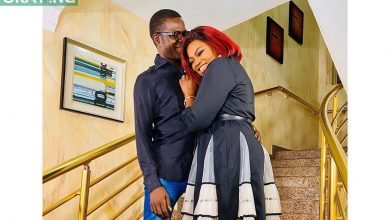 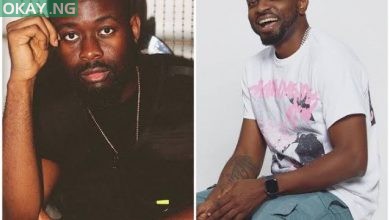 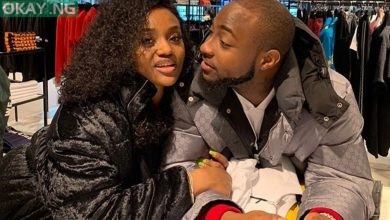