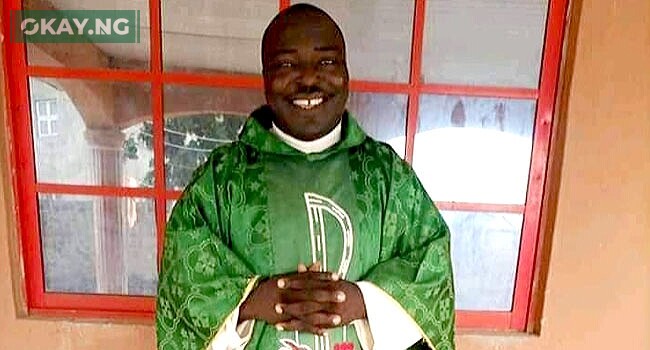 A Reverend Father John Cheitnum, one of the two Catholic priests abducted in Lere Local Government Area (LGA) of Kaduna State, has been killed by his abductors.

Until his abduction and killing, the victim was the Director of Communications at the Catholic Diocese of Kafanchan, as well as the Chairman of the Christian Association of Nigeria (CAN) In Jema’a LGA of the state.

Okay.ng recalls that the cleric and his colleague, Reverend Father Donatus Cleopas, were kidnapped by gunmen on July 16 while they were on pastoral work at the rectory of Christ the King Catholic Church, Yadin Garu in Lere LGA.

According to a statement by the Chancellor of Kafanchan Catholic Diocese, Reverend Father Emmanuel Okolo, the decomposing body of the priest was discovered on Tuesday.

Reverend Father Cleopas, on his part, was said to have been released by the bandits after an undisclosed amount of money was paid to them as ransom. 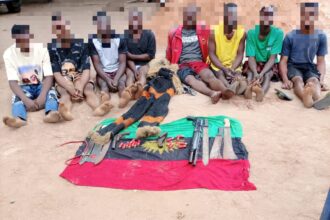