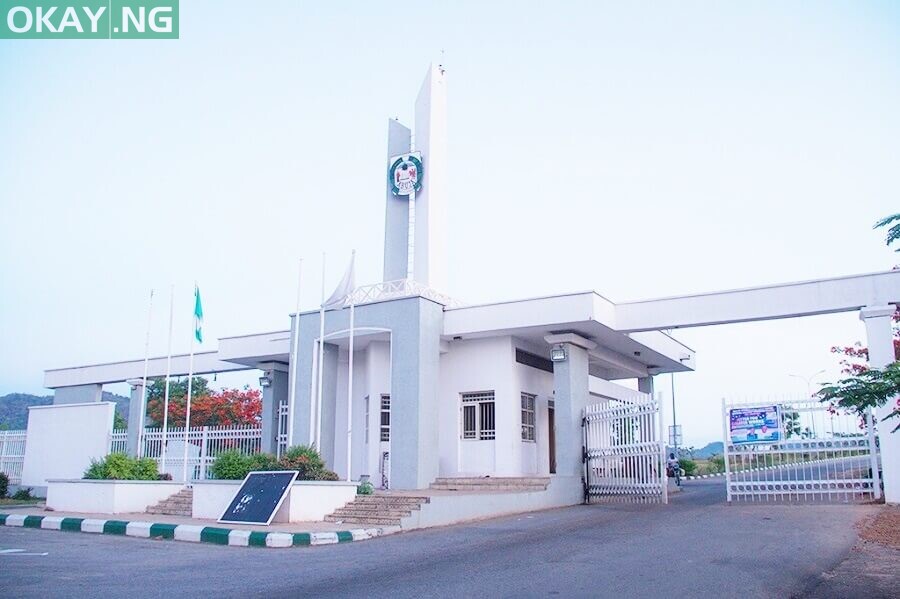 Gunmen suspected to be bandits have attacked the staff quarters of the University of Abuja (UNIABUJA) in the Federal Capital Territory (FCT).

According to reports, six people were abducted in the attack which happened around 1am on Tuesday.

Those abducted are Prof. Bassey Ubom (including his son and daughter), Prof. Obanza Malam, Sambo  Mohammed and Dr. Tobit.

The incident was confirmed in a statement issued via the official Facebook page of the institute.

It read: “Suspected bandits attacked the staff quarters of the University in the early hours of today.

“Our Safety officers, in conjunction with security personnel, mobilised to secure the quarters.

“We have report that four of our staff and their children were, nevertheless, abducted by the evil men.

“Efforts are being made to ensure their safe return. A sad day for us, indeed! ”