Google on Monday announced that it will be rolling out its first broad core algorithm update.

Core Update is a thing Google normally does from time to time which affects Search Engine Results Pages (SERPs).

Google made the pre-announcement through its @SearchLiaison notifying about the planned core update.

The tweet reads, “Later today, we are releasing a broad core algorithm update, as we do several times per year. It is called the January 2020 Core Update. Our guidance about such updates remains as we’ve covered before.”

Moments after the pre-announcement, Google stated that the update is live and rolling out to all of its data centers.

“The January 2020 Core Update is now live and will be rolling out to our various data centers over the coming days,” Google tweeted.

The January 2020 Core Update is now live and will be rolling out to our various data centers over the coming days.

What is ‘Google Algorithm Update’

Google normally rolls out hundreds of core algorithm updates each year and the search engine giant announces a few that have far-reaching impact on the Search Engine Results Pages (SERPs). 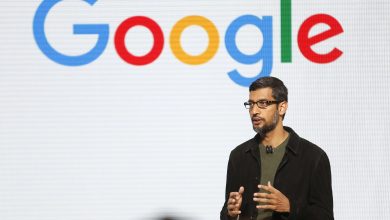 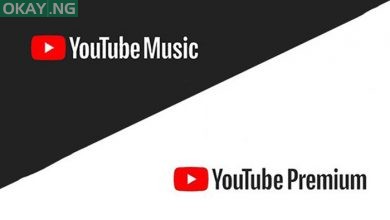 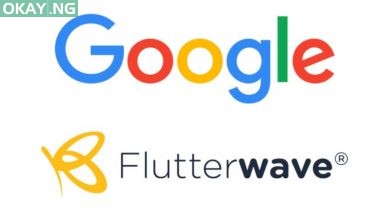 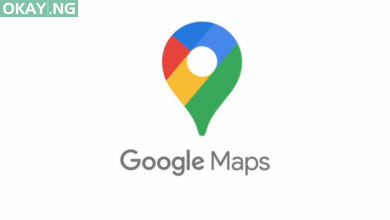