The winners of 2018 AITEO/NFF Awards has been announced.

The award event was held at the Eko Hotel & Suites, Victoria Island, Lagos on Monday night. 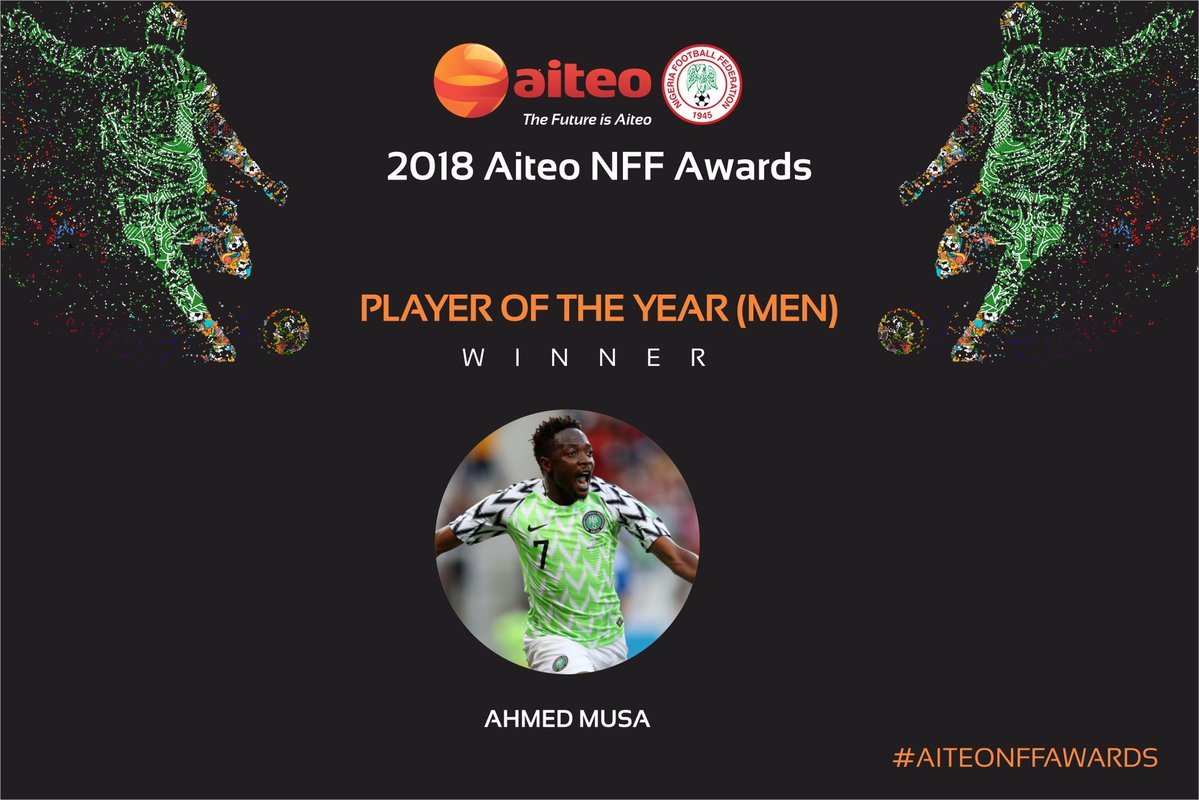 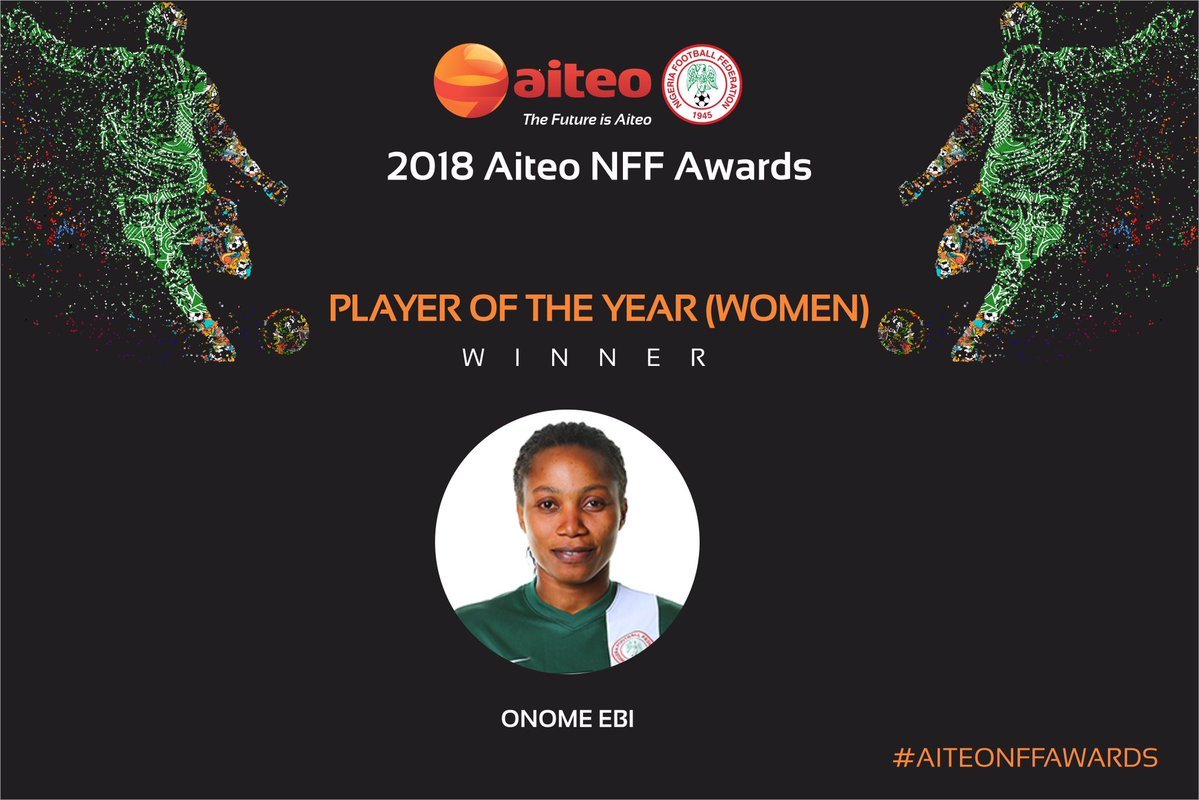