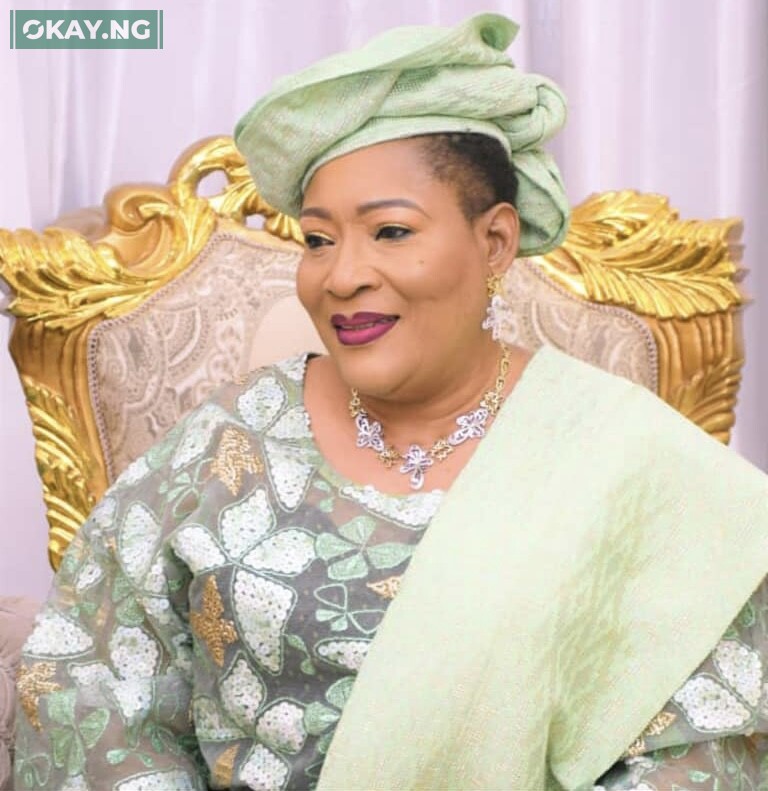 A former Southwest Women Leader of the All Progressives Congress, Kemi Nelson, is dead.

Gboyega Akosile, the Chief Press Secretary to Lagos State Governor, Babajide Sanwo-Olu, in a tweet, announced that the APC chieftain died on Sunday.

“We lost a dear soul to the cold hands of death earlier today. May the soul of the late Chief Mrs. Kemi Nelson, former Southwest Women Leader of the @OfficialAPCNg,” Akosule said.

“Rest In Peace and may God grant her immediate family, friends and associates the fortitude to bear this loss.”

The deceased, aged 66, was an ally of the APC presidential candidate, Bola Tinubu.