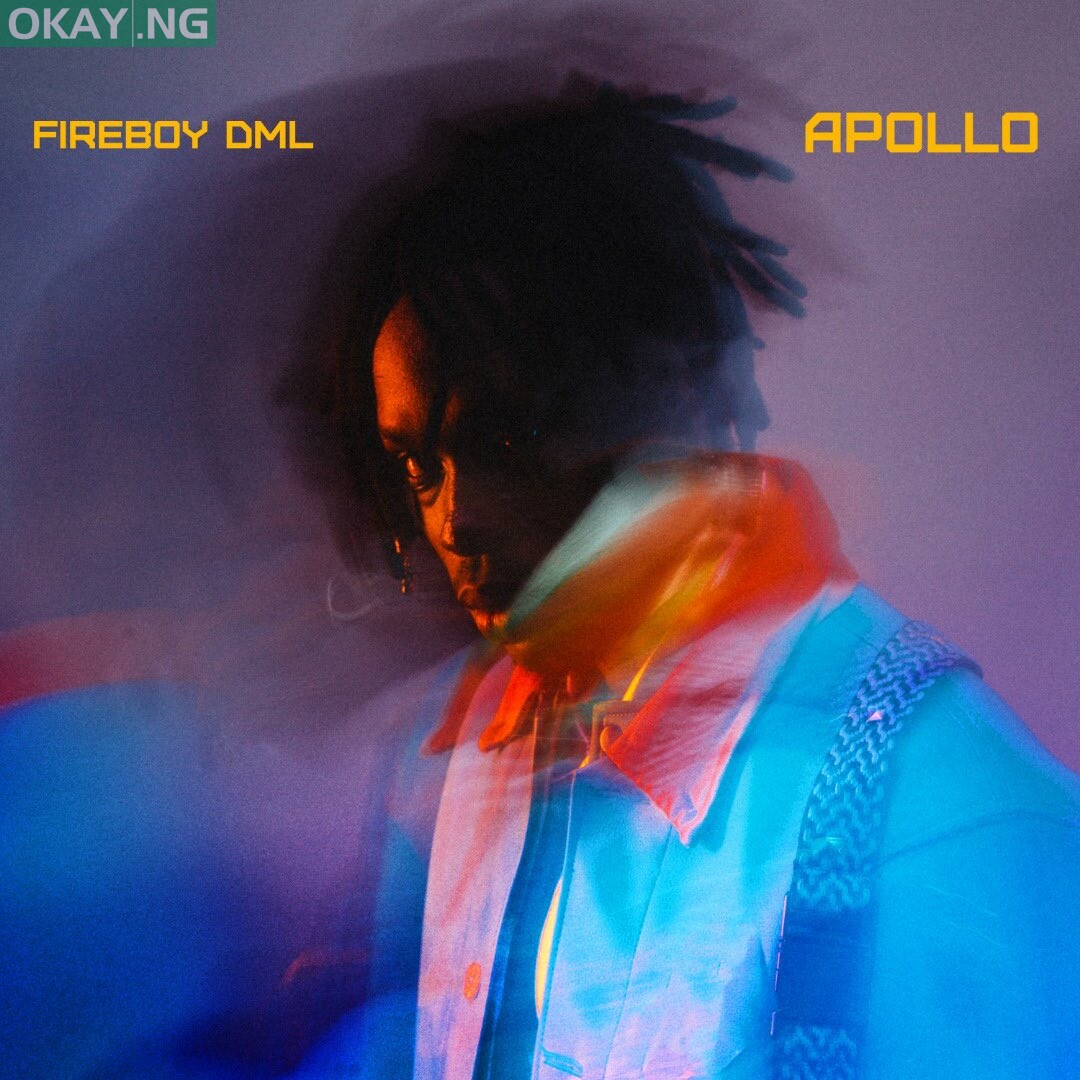 Fireboy DML has shared the cover art and tracklist for his upcoming album, “Apollo”.

The YBNL artiste featured his boss, Olamide, Wande Coal and D Smoke on the album scheduled to be released on 20th August 2020.

Below is the full tracklist of Apollo as shared by Fireboy DML on Twitter: