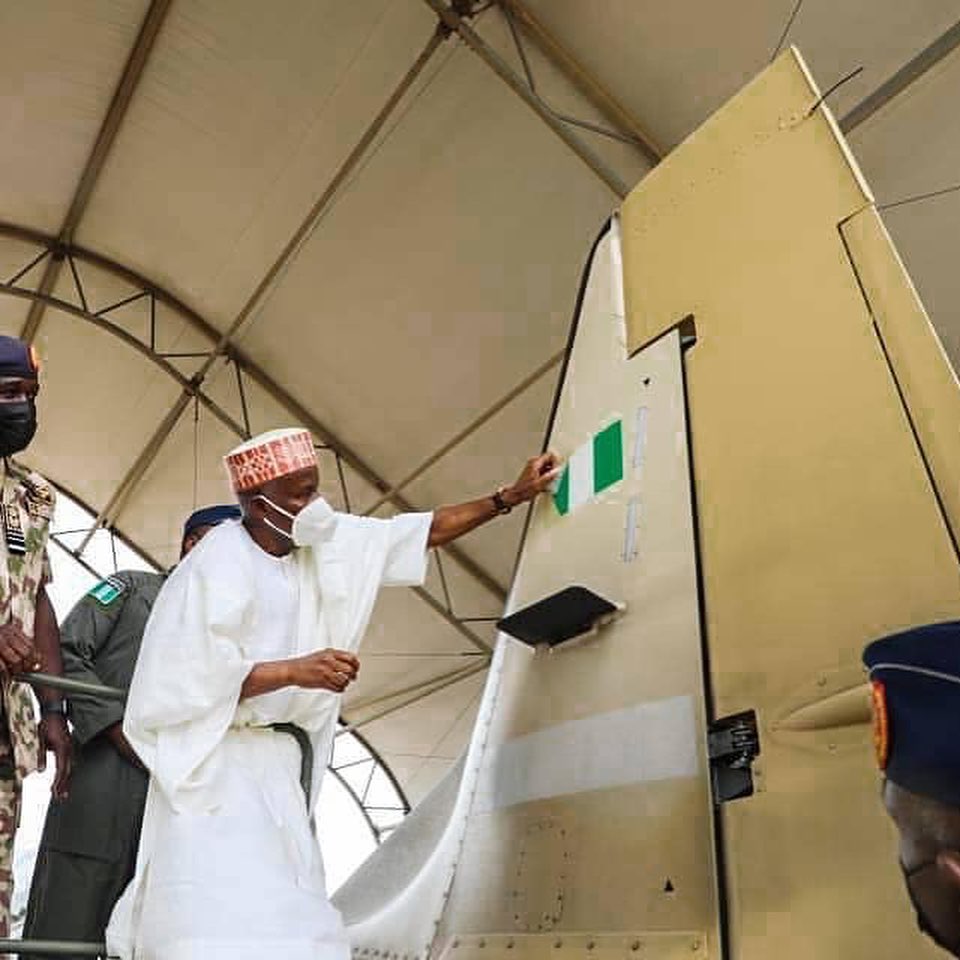 Nigeria has finally received the first batch of A-29 Super Tucano aircraft procured from the United States of America.

Okay.ng understands that the aircraft arrived in Kano State at about 12.34 p.m on Thursday.

In a statement, Air Commodore Edward Gabkwet, NAF Director of Public Relations and Information, confirmed the arrival of the fighter aircraft.

The statement also revealed that the second batch of the A-29 Super Tucano is expected to arrive in the country before the end of the year.