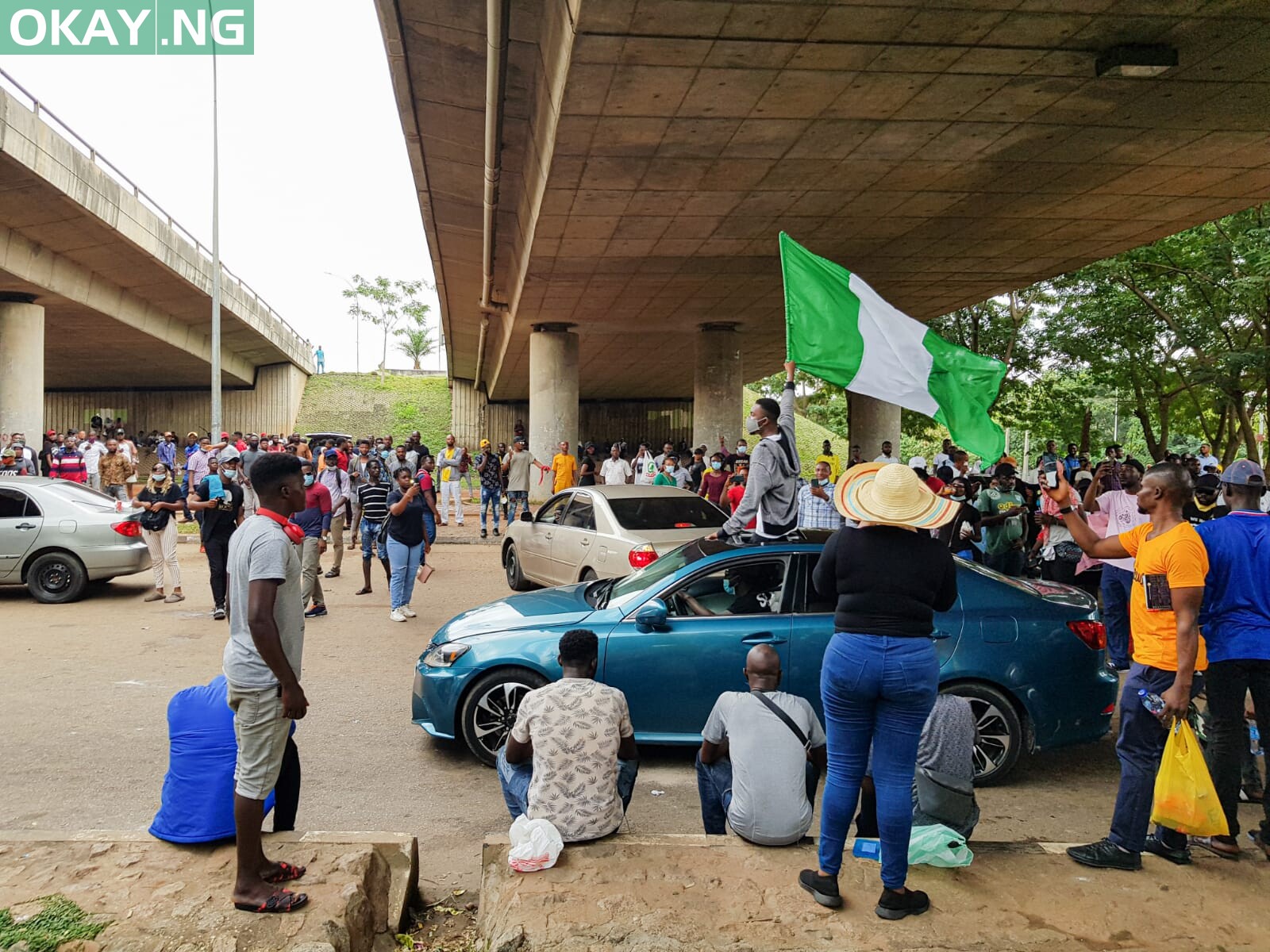 The Federal Capital Territory Security Committee has banned on street protests in Abuja.

This is coming following widespread protests across the country over harassment and brutality by the police.

The decision was announced in a statement signed by the Chief Press Secretary to the FCT minister, Anthony Ogunleye, after a security meeting which had in attendance, the Permanent Secretary, FCTA, Mr Olusade Adesola, heads of various security agencies and military formations in the FCT, senior members of staff of the FCTA, representatives of religious and traditional institutions as well as Area Council Chairmen.

According to the FCT Administration, it was concerned that despite the scrapping of the Special Anti-Robbery Squad by the Inspector-General of Police, Mohammed Adamu, last Sunday, the demonstrations had continued, causing inconveniences to law-abiding citizens.

It explained that the protesters failed to adhere to the COVID-19 protocols, hence the ban on peaceful protest.

The statement read: “The Committee noted with satisfaction the directive by President Muhammadu Buhari to the Inspector-General of Police to disband the Special Anti-Robbery Squad {SARS} as well as other reforms aimed at enhancing the effectiveness of the Nigerian police.

“It also noted that in response to the directive of the President and the yearnings of the Nigerian people, the Inspector General of Police has dissolved the SARS across the 36 State Police Commands and the Federal Capital Territory (FCT) where they hitherto existed.

“However, the Committee noted with concern that despite the pronouncement by the Inspector General of Police scrapping the FSARS, the #ENDSARS protests continued in parts of the Territory. The protesters caused inconveniences to law-abiding citizens.

“While the Committee recognizes the rights of citizens as regards freedom of association and movement as enshrined in the constitution, it has observed that the unruly conduct of the crowd and manner of demonstrations are in complete violation of the COVID-19 safety protocols which were put in place to safeguard the lives of citizens.

“These violations endanger the lives of not just the demonstrators, but also other citizens going about their legitimate concerns.

“Consequently, the Committee directs that due to the dangers posed by COVID-19, all street demonstrations, protests and processions will not be allowed anywhere within the FCT.”