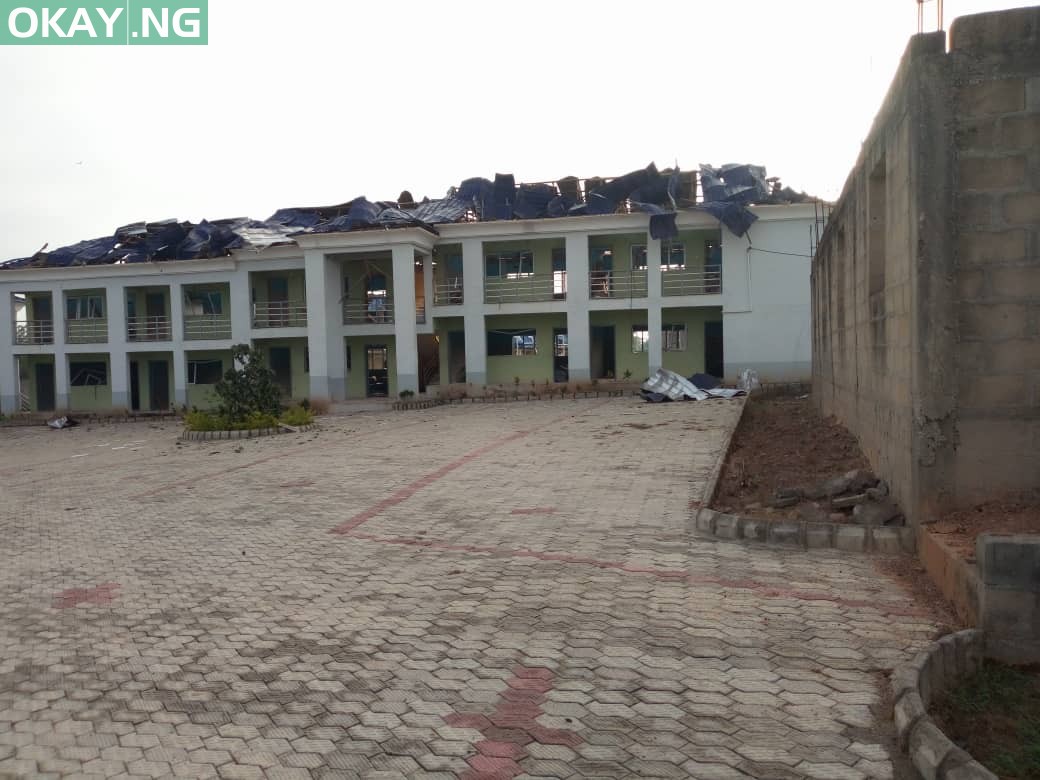 An explosion on Saturday morning rocked in Iluabo, Akure, Ondo State, destroyed several houses, a church building and a school.

The incident, which happened less than a kilometre to Akure Airport, affected many residents of Eleyowo community, destroying the church and the school in the area.

Many people, who lived within the church premises, were said to have been wounded. 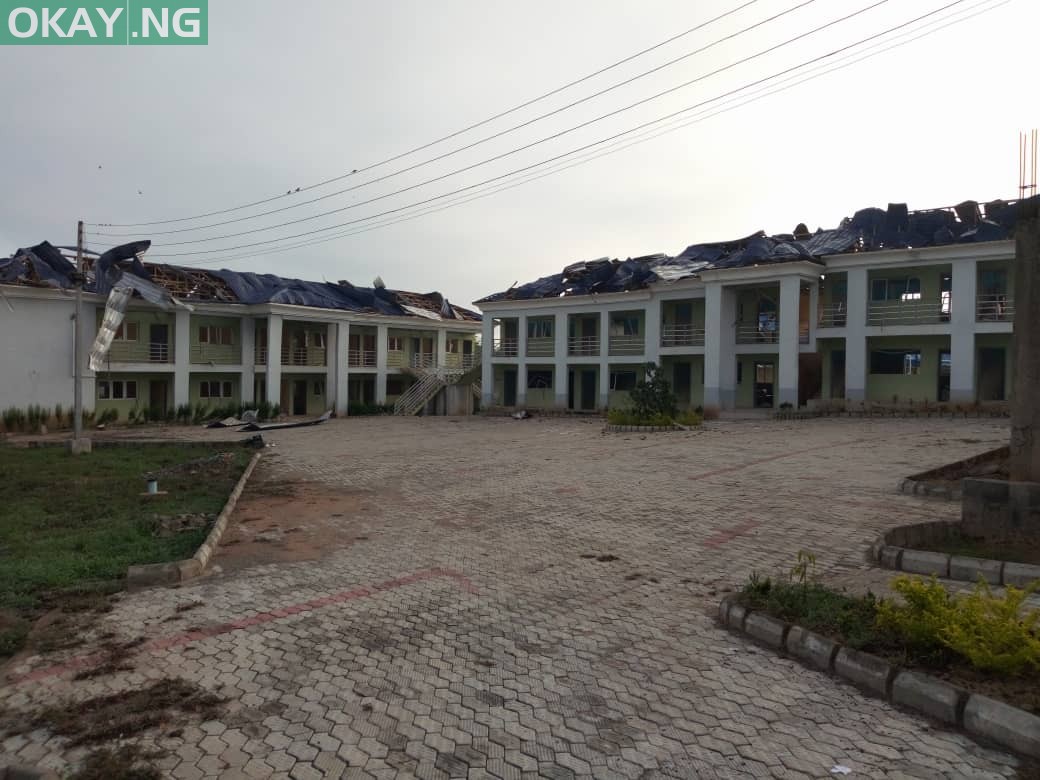 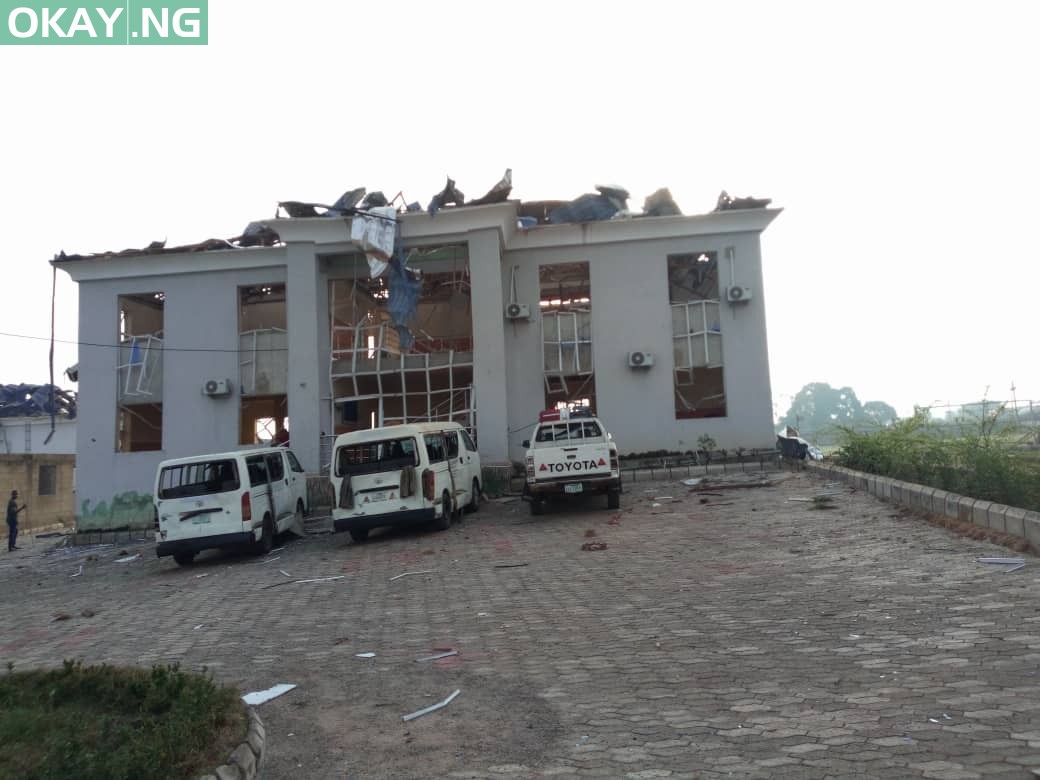 The site at which the explosion happened has a deep crater cutting off the road and hindering vehicular movement.

Ondo State Governor, Rotimi Akeredolu confirmed on Twitter that there had been a “loud blast” and said he was headed to the “scene to assess”.

I ask that all citizens remain calm as we ascertain details of the incidence.