Speaking at the meeting, Buhari told the INEC chairman to ensure that the game was played by the rules, without fear or favour.

“Those that you declare as winners must be the candidates that the people have chosen. Democracy is about free will, and the will of the people must be allowed to prevail. Get your acts right, and leave no room for underhand tricks or manipulation,” he said.

The President said he was determined to give Nigeria an electoral system that meets with best practices anywhere in the world, and charged the electoral umpire to stick to the rules of fair play and adherence to justice.

From the police, President Buhari wants nothing than a scrupulous securing of the electoral process, without bias or favouritism.

“Our elections must be done in violence-free atmosphere. The process must be free, fair, decent, devoid of intimidation or malpractices. It is the duty of the police to accomplish that, and it is what I expect in the elections immediately ahead, and going forward,” he said.

Both INEC and the police pledged a fidelity to the rules and regulations, stating that they know President Buhari as someone passionately committed to fair play. 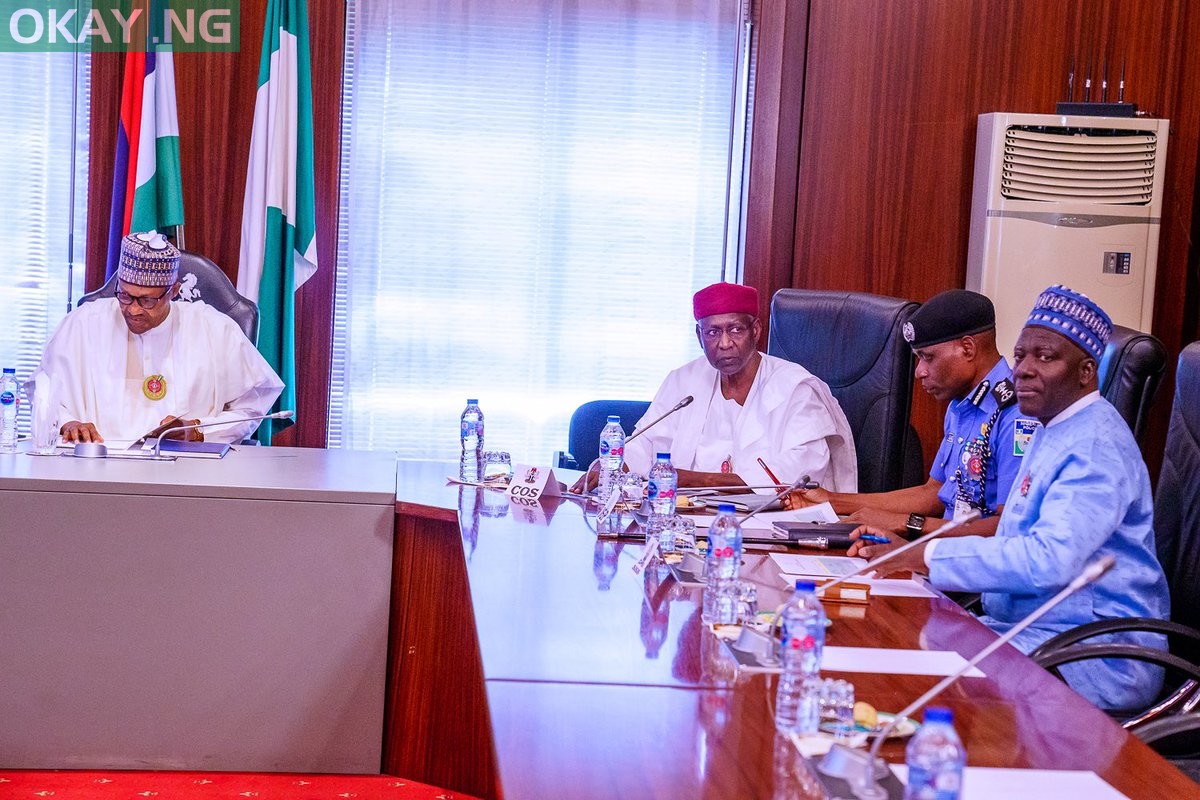 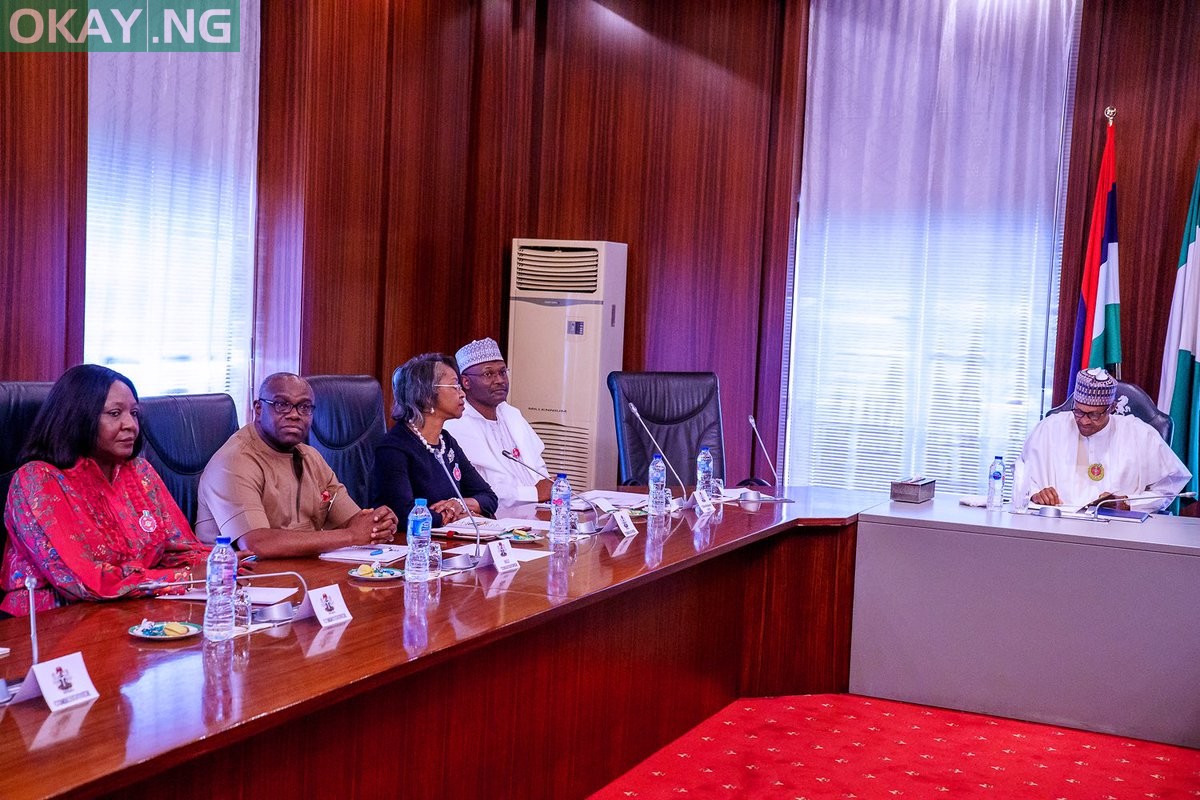 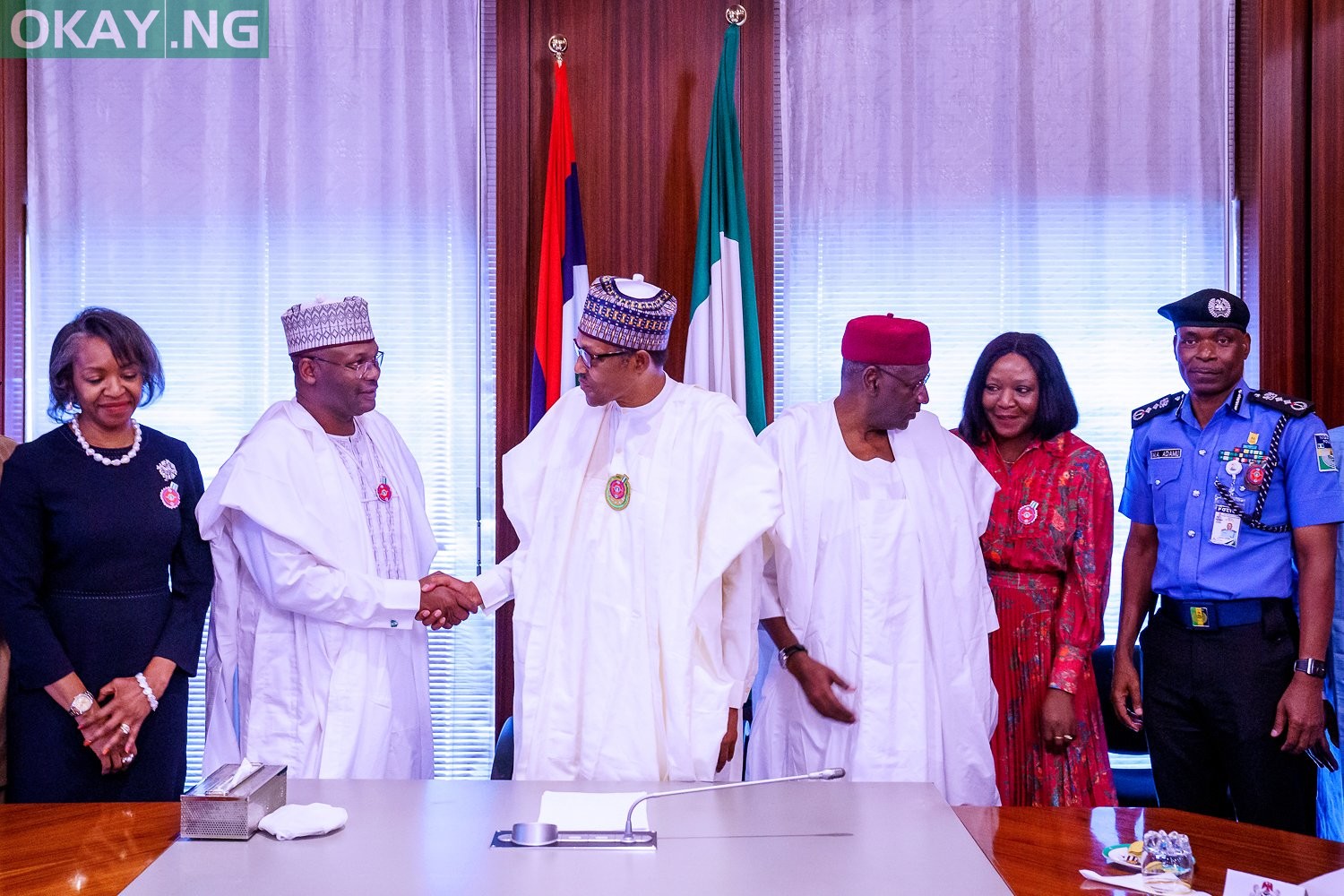