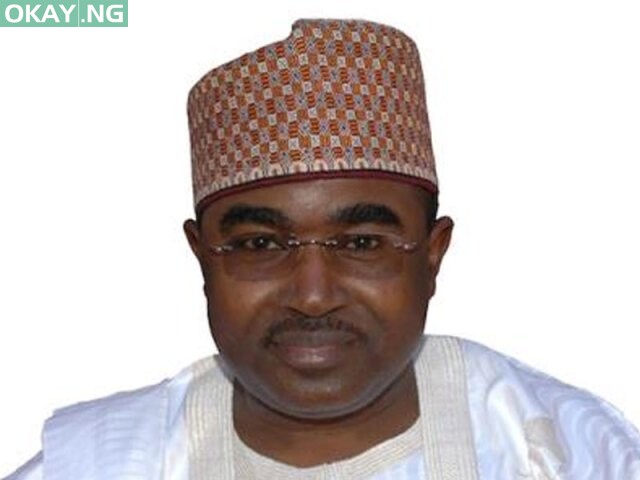 His appointment was approved on Saturday by President Muhammadu Buhari and is with immediate effect.

Until this appointment, Buba Marwa was the Chairman of the Presidential Committee on Drug Abuse.

The former military administrator is expected to replace a former chairman/CEO of the agency, Col. Muhammad Abdallah (retd.), whose tenure expired on January 11.

The statement added, “Highly polished, intellectually deep and a pan-Nigerian, Marwa was once military attaché, Nigerian Embassy, Washington DC, USA, and defence attaché, United Nations, New York, as well as a former ambassador to South Africa and the Kingdoms of Lesotho and Swaziland.