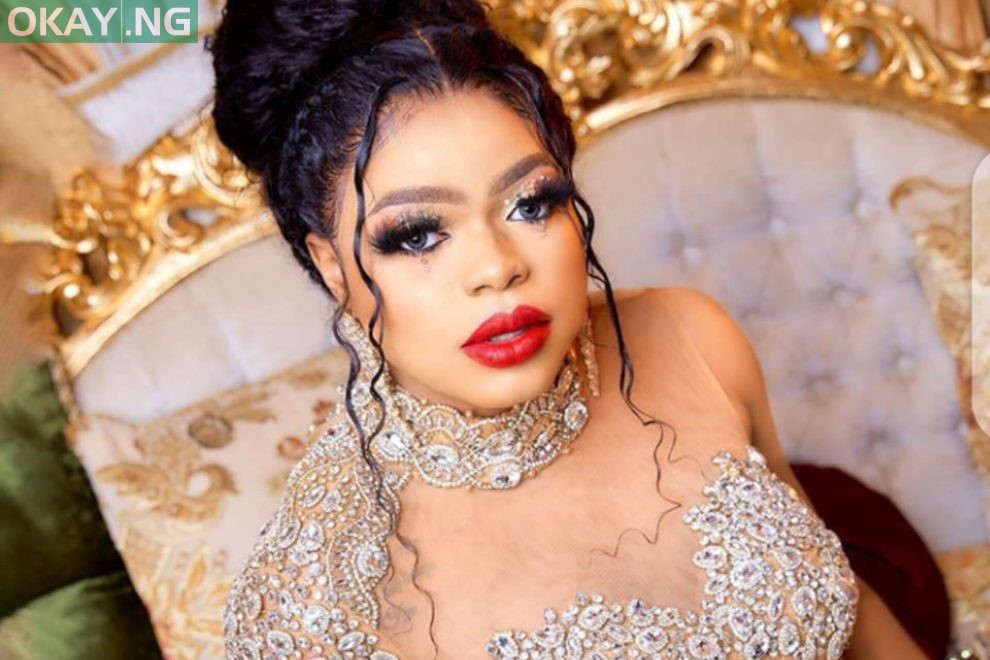 Nigerian socialite, Idris Bobrisky has flaunted to N15 million he got from his Canadian based lover after spending a night with him.

In the video, Bobrisky mocked those that are saying he doesn’t have a vagina.

Earlier this week, the crossdresser has taken to his Instagram account to reveal that he doesn’t accept anything less than 2 million nairas for a run.

It was at that time that he revealed he is having a 15 million naira runs on the 1st of December, 2020.

He later took to his Snapchat to share a video of him and his lover on the bed.

Watch as he flaunts the 15 million naira

– Lagos Socialite – Bobrisky shows off N15million he got in one night with her Canada based lover.