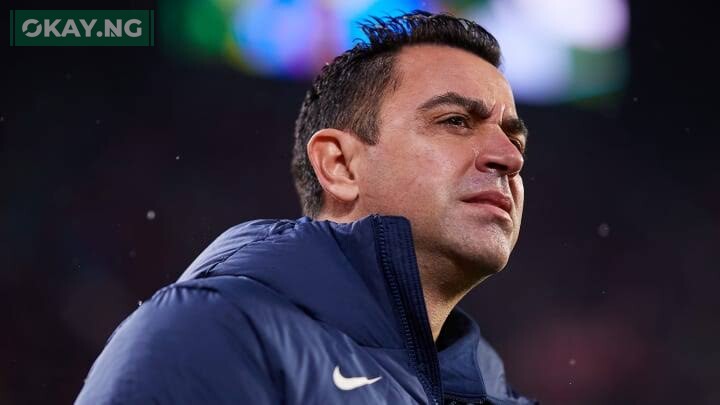 Barcelona have been eliminated from the Champions League after Inter beat Viktoria Plzen to ensure they join Bayern Munich in the round of 16.

A brace from Edin Dzeko, goals from Henrikh Mkhitaryan and Romelu Lukaku saw Inter beat the Czech team 4-0 in the early kick-off on Wednesday, giving them 10 points from five matches, while Barca sit six points behind them in third place before their meeting with Group C leaders Bayern

The relegation to the Europa League is a devastating financial blow to the Camp Nou side.

Barca were forced to sell off assets over the course of the summer to fund their spending spree in the window, bringing in the likes of Robert Lewandowski, Raphinha and Jules Kounde in big-money deals. But without Champions League windfall, the club’s expected earnings for this year will plummet and that may cause serious problems for Xavi’s team.