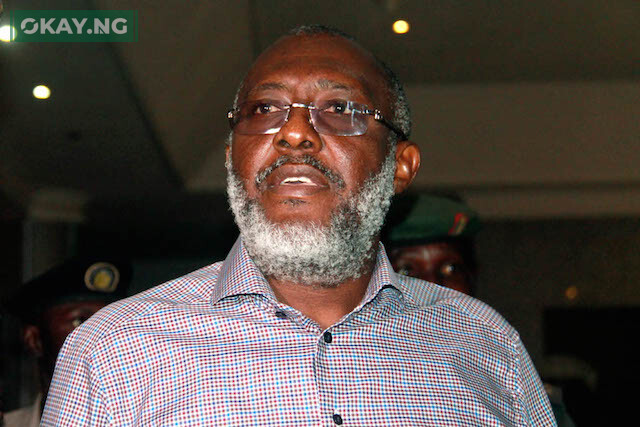 Olisa Metuh, a former national publicity secretary for the Peoples Democratic Party (PDP), has resigned from the party, claiming he is no longer able to take part in Nigerian politics.

Additionally, he claimed to have given a copy of his letter of resignation to the party’s ward chairman in his own State of Anambra.

The letter’s subject line, “Resignation From The PDP,” stated that Metuh would devote his time to promoting Nigeria’s good administration without engaging in partisan politics.

“During my three-week travel for personal and medical reasons, I realized that I can no longer play partisan politics in Nigeria,” the letter stated. This choice was made for the following reasons: my own experience; Nigerian politics and development; and Being non-partisan, in my opinion, will enable me to contribute more to democracy and effective government in Nigeria.

I have the authority to work for the strategic interests and welfare of the Nigerian people without being constrained by party since I am a nonpartisan.

“In that sense, I formally inform you via letter that I have left the PDP and will no longer engage in partisan politics.

I’ve thoroughly loved being a member of the PDP, and I’m delighted to have served in many national roles throughout the course of six (6) consecutive National Conventions of the Party, making me the longest-serving member of the National Executive Committee.

I shall treasure the principles and values that our nation’s founding fathers taught us at the outset of our fledgling democracy.

Any future involvement in politics will be restricted to nonpartisan efforts to uphold and improve democracy and governance in Nigeria and throughout the world.

The nation cannot afford the resentment and division that may result from a lack of issue-based engagement in our political sphere, so I beg that you will continue to insist on it.

I have sent a copy of my resignation to my ward chairman in accordance with the PDP’s bylaws. God be with us everyone.