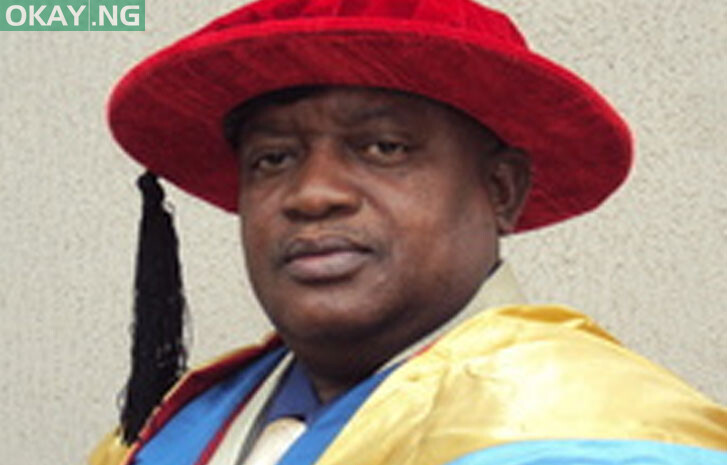 The rector of Auchi Polytechnic in Edo state, Momodu Sanusi Jimah, is dead.

Oshiobugie said the rector breathed his last on Friday night at exactly 7.00pm after battling a brief illness.

He said: “The institution is mourning following the demise of her rector who passed away on Friday at 7.00pm after a brief illness.

“I can confirm that he is no more and his remains will be committed to mother earth today Saturday at 10 am according to Muslim rites.”

The development comes hours after the institution denied rumours that Jimah had died.

“The public is advised to simply disregard the news, It is the Almighty God that gives life and by His grace, the Rector is alive.” 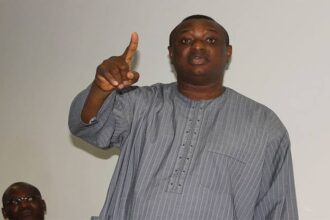 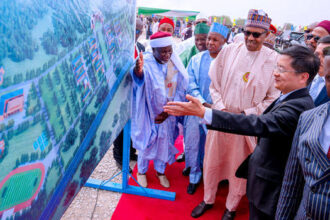