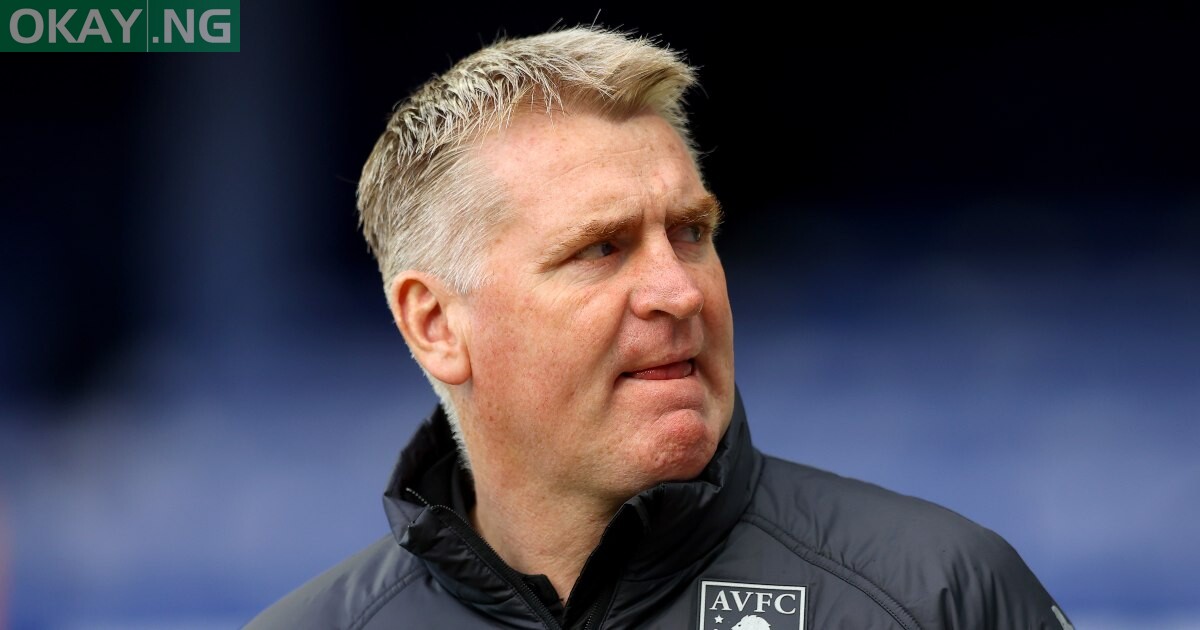 Dean Smith has been sacked as manager of Aston Villa after five straight Premier League defeats, the club announced on Sunday.

Smith guided Villa back to the top flight in 2019 but has paid the price for their disappointing form this season.

The club were 15th in the Premier League table ahead of Sunday’s matches, following their 1-0 defeat at Southampton on Friday.

Villa chief executive Christian Purslow said in a statement on the club’s website: “This year we have not seen the continuous improvement in results, performances and league position which we have all been looking for.

“For this reason we have decided to make a change now to allow time for a new head coach to make an impact.”

Former Brentford manager Smith took charge of Villa in October 2018 and led them to promotion via the play-offs in his first season.

The following campaign he kept them up and they reached the League Cup final.