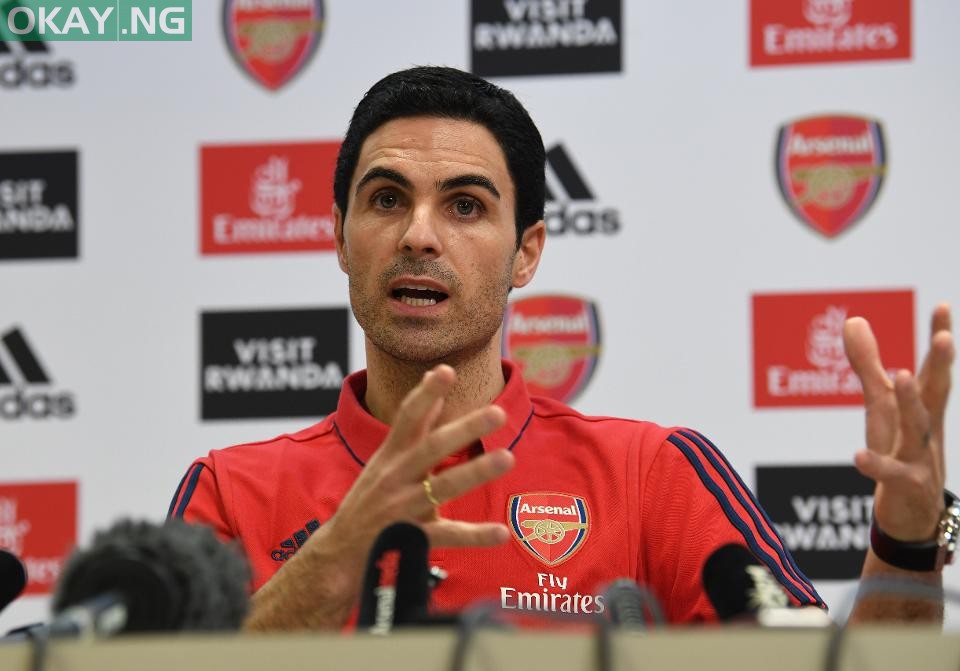 The manager of Arsenal, Mikel Arteta has spoken after the Gunners failed to secure a win against Brighton on Saturday.

Arsenal lost 2-1 after a stoppage time goal from Neal Maupay that put Brighton ahead in the game.

“We missed so many chances, we gave them the first goal, and we didn’t compete in the second goal.”

It can be recalled that Arsenal lost 3-0 at Manchester City on Wednesday.