The chairman of the All Progressives Congress (APC) in ward 10, Etsako west local government of Edo state, Oshawo Stephen has said Adams Oshiomhole remains suspended as a member of the party.

Okay.ng recalls that Seventeen out of 26 members of the executive committee at the ward signed a resolution lifting suspension on Oshiomhole.

However, reacting to the resolution, Stephen in a statement on Saturday evening rejected the exercise saying that Oshiomhole remains suspended.

He said: “The suspension of comrade Adams Oshiomhole by the ward executives remains valid.

“We stand by our decision and have no reservation on the action as it is in the best interest of the party. The ward executives as well as our counterparts at the Etsako west local government level stand by the suspension of comrade Oshiomhole for his divisive role in the crisis rocking the APC in Edo state.” 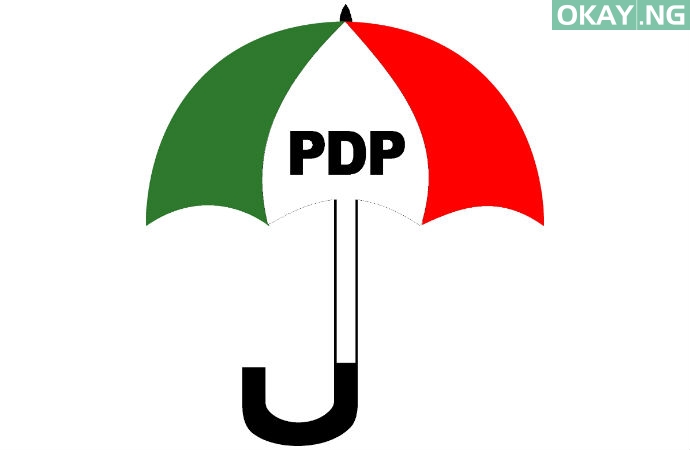 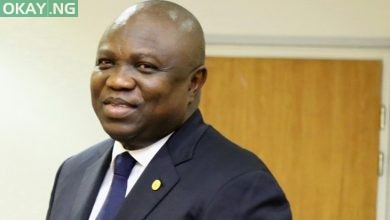 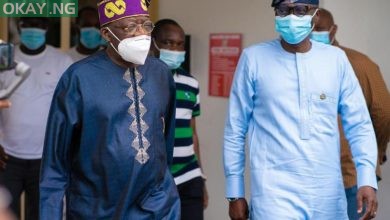 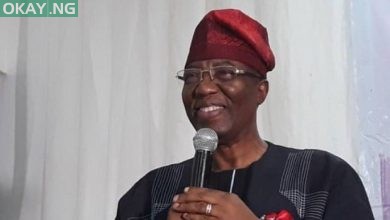 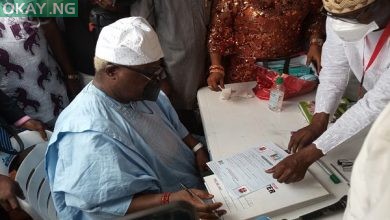