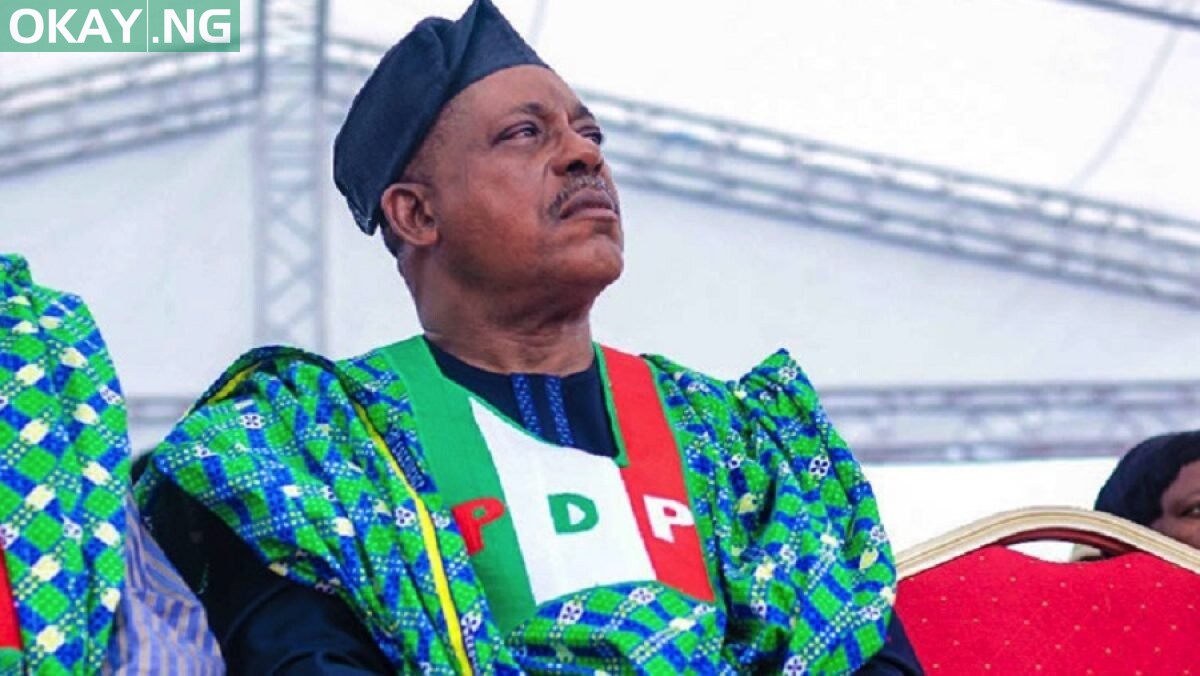 The Appeal Court in Port Harcourt, Rivers State has dismissed a suit filed by the suspended national chairman of the Peoples Democratic Party (PDP) Uche Secondus to stop the party’s national convention scheduled for October 30th and 31st.

The ruling was delivered by Justice Gabriel Kolawale on behalf of two other justices on Friday.

This ruling followed the dismissal of the application brought before the court by the National Chairman of the PDP, Uche Secondus, to suspend the conduct of the congress pending the determination of the suit before the same court on his status in the party.