All Progressives Congress (APC) delegates on Thursday in Ikorodu nominated Tokunbo Abiru as a candidate to fill the vacuum left behind by the late Sen. Adebayo Osinowo.

Sen. Osinowo, until his death, represented the people of the district in the Red Chamber of the National Assembly.

The News Agency of Nigeria (NAN) reports that the upcoming by-election is scheduled to hold on Oct. 31, 2020.

No fewer than 1,200 delegates were accredited in both ward A4 and ward C4

However, Abiru of Ward A4 ran unopposed in the primaries as the only candidate cleared by the National Working Committee of the APC.

Mr. Sanai Agunbiade, the majority leader, Lagos State House of Assembly (LSHA) commended party leaders and members for their support and urged them to come out in their large numbers to vote during the by-election.

“Today is a memorable day in the sense that the party invited people to show interest in contesting for the East Senatorial district as a result of the demise of Sen. Osinowo.

“After the close of interest only Tokunbo Abiru filed his paper and was screened, so he became the sole candidate.

“So the people of Ikorodu affirmed his acceptance as the only candidate that has shown interest and we are solidly behind him.

“That is how it will be in all the 19 wards in Ikorodu and 98 wards in Lagos East Senatorial district,” he said.

“This is a time when every member should work together, shield their swords, and forget about any differences so that our candidates can win the East Senatorial district by-election.

“For us in Ikorodu, we are extremely happy we have a candidate who is an indigene and we expect him to deliver on his promises to us and all the East Senatorial district.

“I am sure he will perform well,” she said.

Abiru in his response appreciated the exco and members of his party who came out in their numbers, his family, members of his ward, and promised to deliver all his promises to the East Senatorial district if given the mandate.

Abiru urged members of the party to join hands, come out in their thousands to vote during the upcoming Senatorial by-election, and promised to work within the tenets of the party ideals. 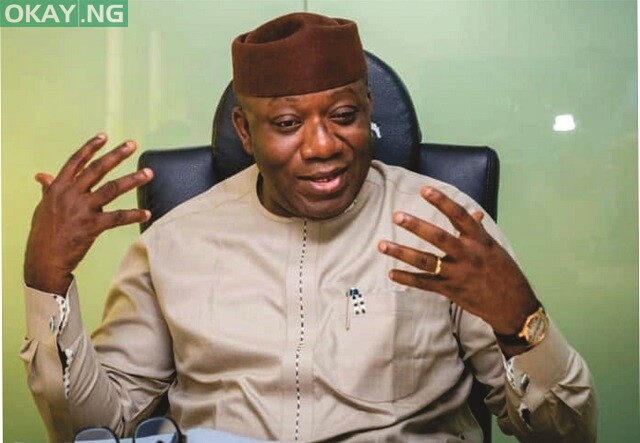 Fayemi reacts to his ‘suspension’ from APC 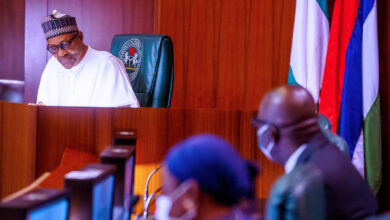 Buhari reveals what he told security agencies before Edo election 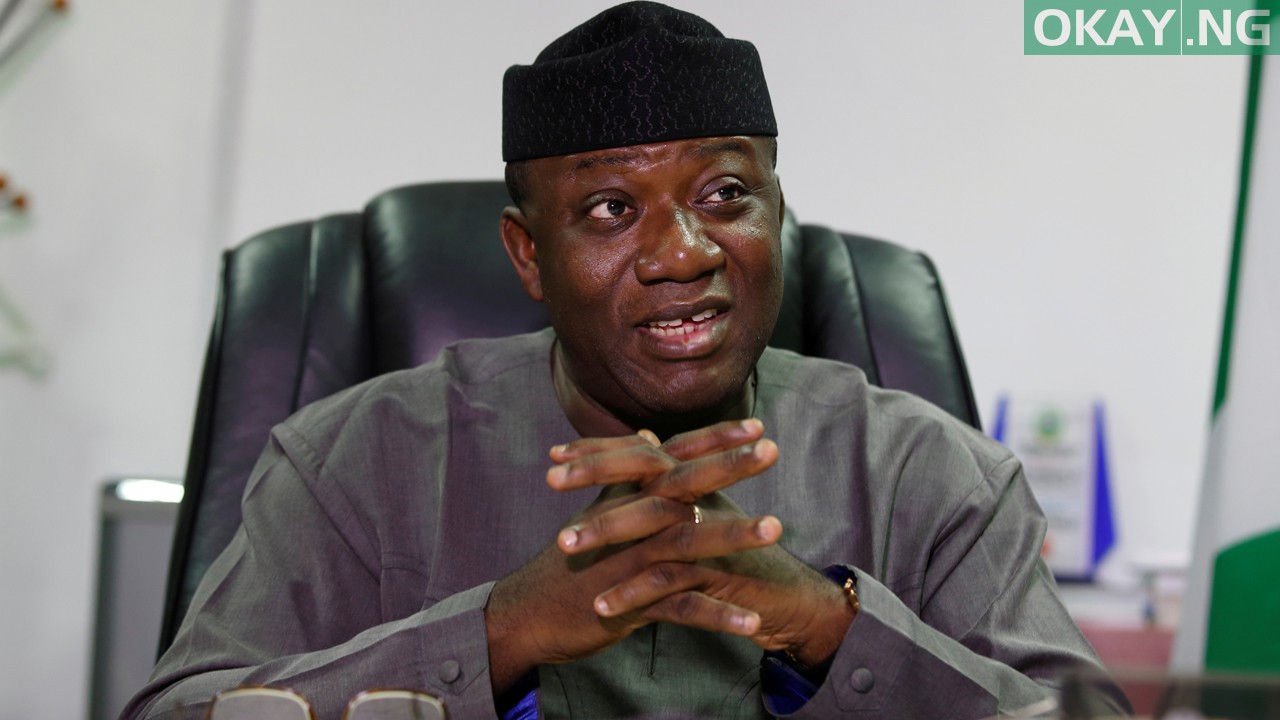 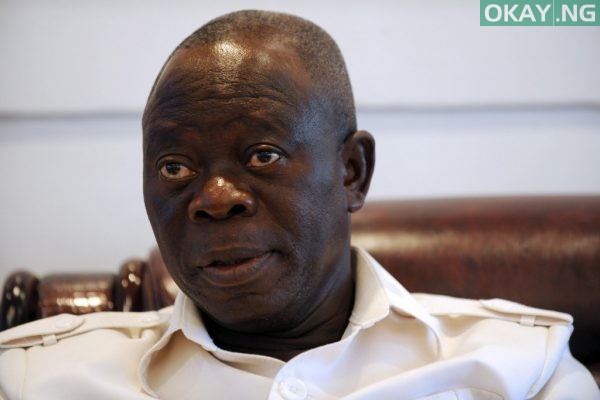 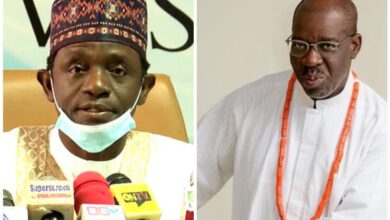