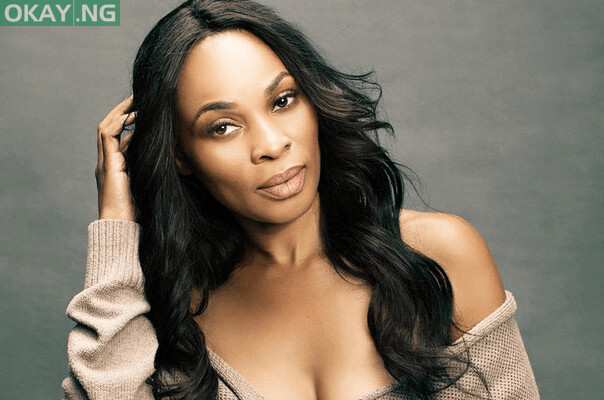 Nollywood actress Georgina Onuoha has advised women to never allow a man to record them during intimate moments.

The actress was reacting to Tiwa Savage’s alleged sex tape which went viral on social media on Tuesday.

It can be recalled that Tiwa had opened up that a blackmailer is trying to use her sex tape to extort money from her with the video which features herself and her current partner.

However, Georgina in a video shared via her Instagram that a man who loves a woman would not record her during sex.

“Let me tell you dearest woman, any man who loves you, who respects you as a human being, would never pick up their phone to record you no matter how intoxicated you are, do not trust people even the husband you are married to,” she said. 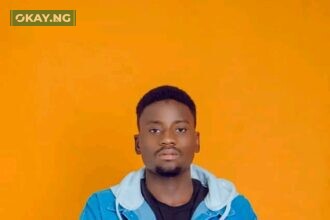