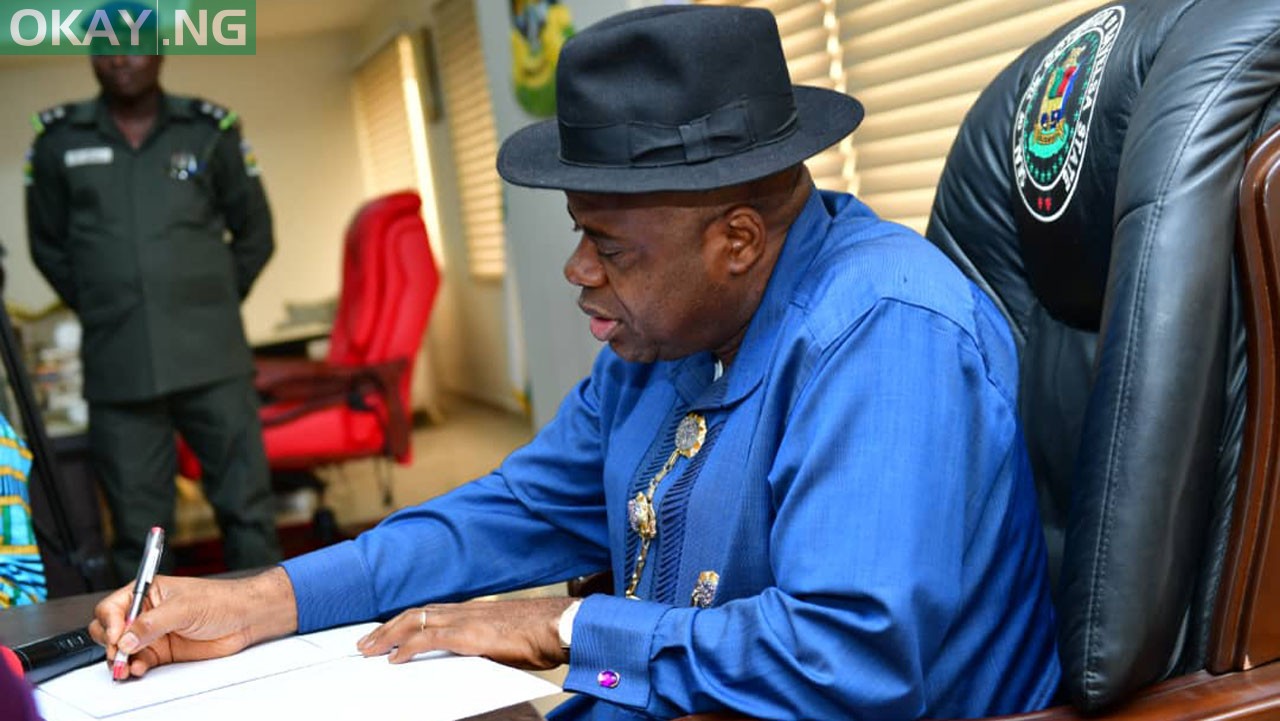 The Bayelsa government has imposed a dusk-to-dawn curfew on its waterways as part of measures to curtail incessant sea piracy, kidnapping and other criminal activities.

The decision was announced at the end of the 22nd Bayelsa State Security Council meeting in Yenagoa, the state capital by Diri’s Special Adviser on Security, Commissioner of Police Agberebi Akpoebi, (Rtd.) on Monday.

He said henceforth, there would be no movement on the waterways between 7pm and 6am.

He also announced a total ban on the use of 200 Horse-Power Engine speed boats in the State.

“In course of today’s state security council meeting, the following decisions were made:

First, was the ban on the use of 200 Horse-Power Engine speed boats in Bayelsa State. This ban is a total one, and applying for permit for its use will not be tolerated.”

“Second is the imposition of curfew in our waterways from 7pm-6am. There will only be considerations for dire emergency situations in our communities,” Akpoebi said.

Governor Diri also warned communities whose lands have been acquired by government, but are still parading themselves as landlords, and in the course of doing so, have been embarking on protests and disturbing public peace to desist.

The Council in its meeting resolved that henceforth, it has been made clear that protests by such communities will not be tolerated anymore.

With regards to incidents of kidnappings and robbery in Yenagoa and other parts of Bayelsa, government also ordered that all the security agencies should henceforth ensure that they deal decisively with perpetrators of such crimes.

“These resolutions will take effect immediately, and Bayelsans are to report violators through the Doo-akpo number on 07006464644,” Akpoebi said.