Okay.ng reports that Angelique was announced as the winner of the ‘Best World Music Album’ with her album ‘Celia’ at the 62nd Grammy Awards in Los Angeles.

During her speech on receiving the award on stage, Angelique said: “Oh my God, four years ago on this stage, I was telling you that the new generation of artists coming from Africa is gonna take you by storm, and the time has come….. this is for Burna Boy,” as the audience applauds her.

“Burna Boy is among those young artists that come from Africa that is changing the way our Continent is perceived and the way African music has been the bedrock of every music,” she added. 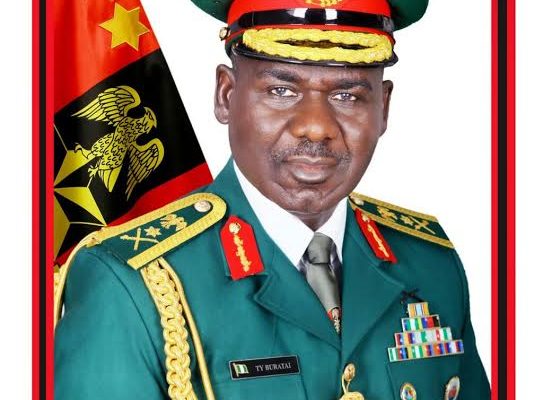 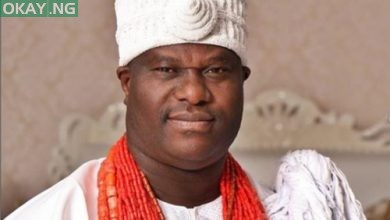 Ooni of Ife explains how herbs can ‘cure’ COVID-19