Andrew Bailey has been selected to become the next governor of the Bank of England, Britain’s finance minister Sajid Javid announces.

“I am delighted to announce that the next governor of the Bank of England will be Andrew Bailey… Without question, he is the right person to lead the bank as we forge a new future outside the EU,” Javid said.

The finance minister also noted that Bailey will succeed Mark Carney on March 16. 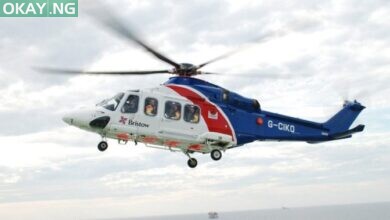 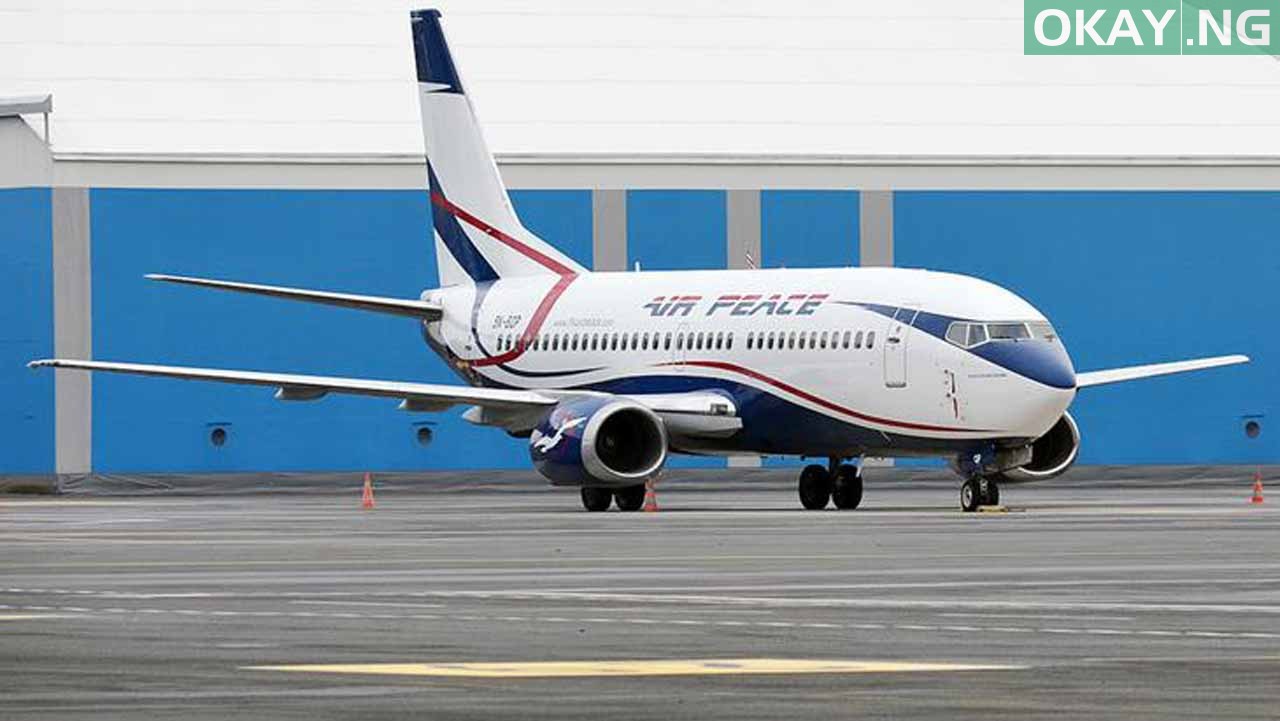 Shoprite: We are not leaving, only giving opportunity to Nigeria investors 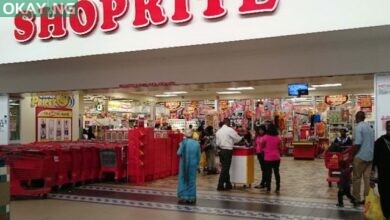 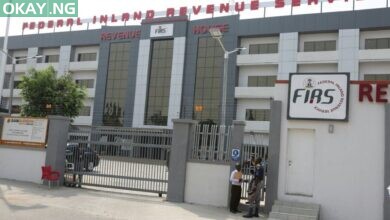