ASAP Rocky has spoken on a sex tape alleging to be him that surfaced on the internet on Wednesday.

The rapper through his Twitter handle on Thursday didn’t confirm if he was the one but slammed people criticizing his sexual prowess.

“MY P*NIS AND I WOKE UP 2 THE ALARMING DISTURBANCE OF A VIDEO CLIP 2DAY,” wrote the Testing artist. “AS HIS DEFENSE ATTORNEY WE’RE PREPARED 2 DENY ANY SLOW STROKES OR LACK OF KILLIN THE P*SSY .A LONG LIST OF SATISFIED WOMEN CAN ATTEST TOO. BUT THE REAL PUNCHLINE IS SEEING PPL WHO NEVER F*CKED HIM RATE HIM 😮,” he tweeted. 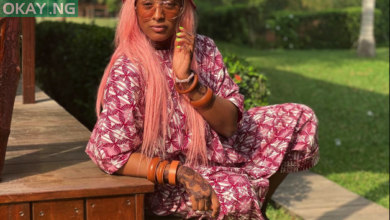 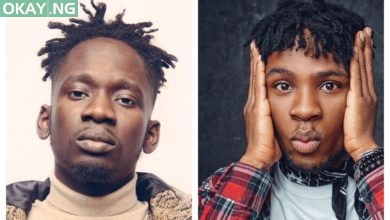 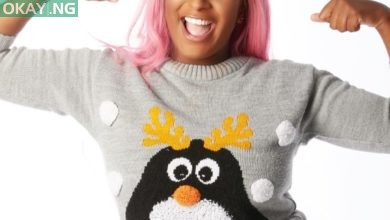 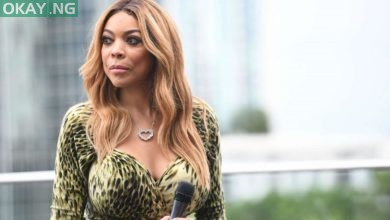