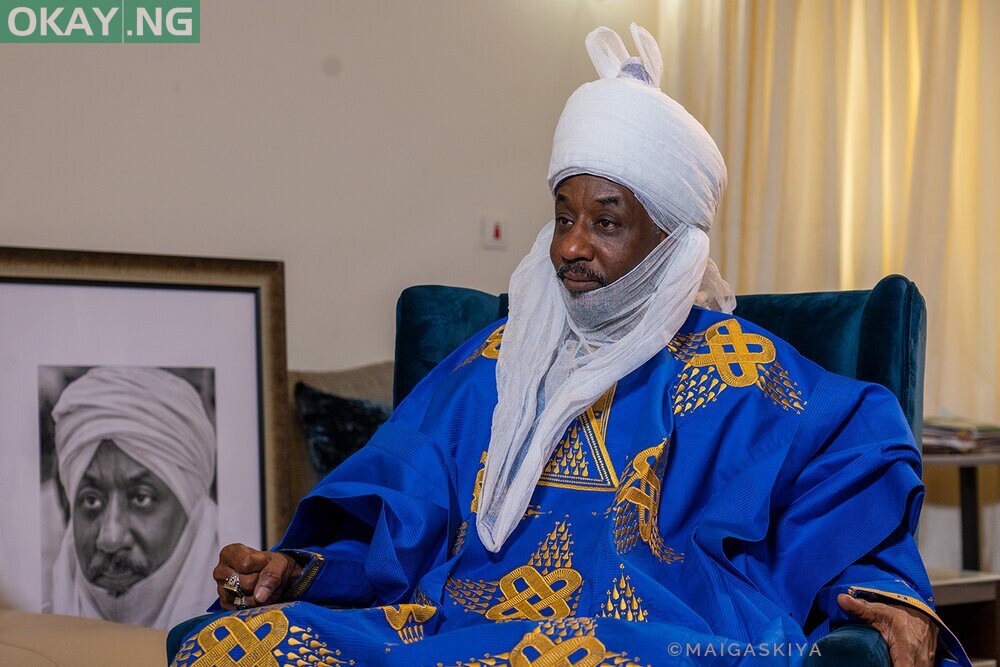 Former Emir of Kano, Muhammadu Sanusi, has said that the Central Bank of Nigeria governor, Godwin Emefiele, has confirmed to him that the Arabic inscription aka ‘Ajami’ would not be removed from the redesigned Naira notes.

He said this following speculation that ‘Ajami’ would be removed from the new Naira notes, which Emefiele said would go into circulation from 15th December, 2022.

“There has been speculation going round about the change of some naira notes. I heard various scholars commenting, with some implying that the Ajami on the naira notes would be removed,” he told Daily Nigerian.

“Since the issue came up, we have spoken to some people in the Central Bank, and they confirmed to me that such a plan is non-existent.

“When the misconception became widespread, I spoke to the CBN governor himself, and he also confirmed to me that there is no plan whatsoever to remove the Ajami.

“So, I want to appeal to Islamic scholars to please stop acting on unsubstantiated reports.”