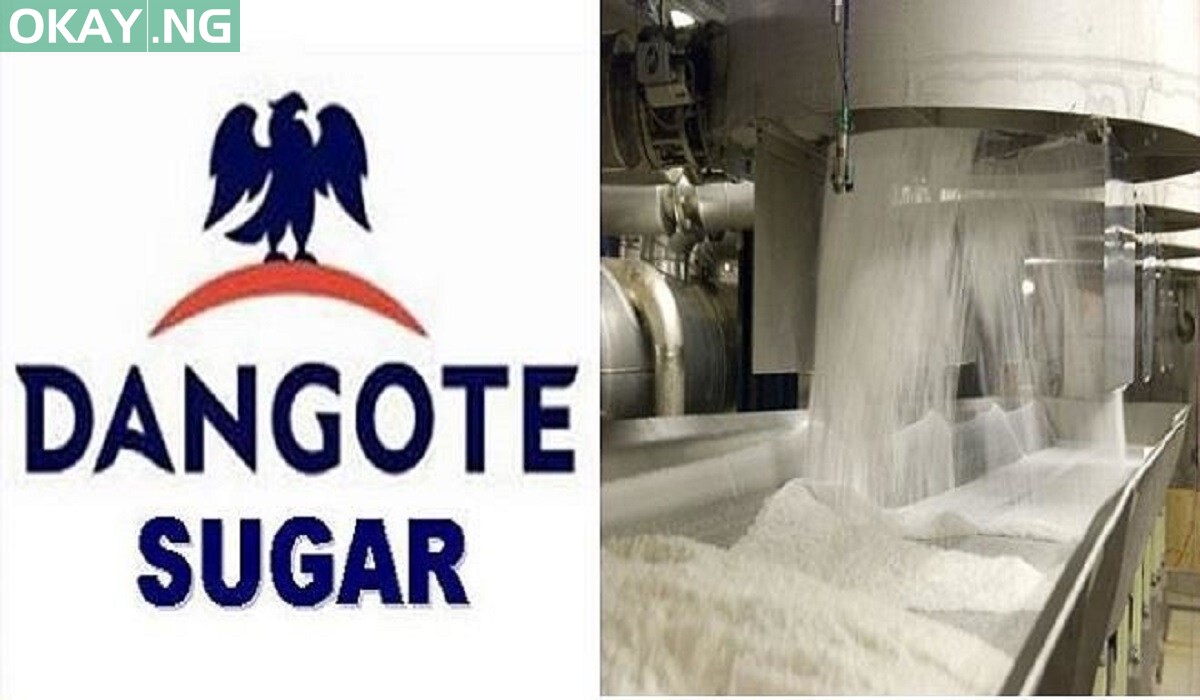 According to the sugar refiner’s unaudited results posted on the Nigerian Exchange portal, PBT rose by N13.17 billion compared to N23.10 billion posted in the corresponding period in 2022.

Group managing director, Dangote Sugar Refinery Plc, Ravindra Singhvi in his remarks attributed the positive results in the nine months to key trade interventions introduced during the year and   positive market responses. He said, “Our impressive performance in the period demonstrates our resilience in the face ofprevalent challenges, which rightly reflected in strong topline growth shown in thefinancial results.”

It should be recalled that Dangote Sugar Refinery recorded a profit before tax (PBT) of N29.73 billion for the half year ended June 30, 2022 while profit after tax (PAT) hit N20.24 billion in that period.

Meanwhile, Dangote Sugar Refinery has continued to implement its sugar backward integration projects plans and the enhancement of its Outgrowers Scheme to support the economic growth of the immediate communities. The aim is to develop a robust outgrower scheme with about 5,000 outgrowers when the projects have fully taken off, in addition to the achievement of other targets of its Sugar for Nigeria Project plan.

The key focus is of the sugar refiner is achievement of the Dangote Sugar Backward Integration Projects targets and put Nigeria on the path of sugar self-sufficiency and the world sugar map.

Employee Health & Safety as well as that of its partners remains a top priority at the company’s operations at the Apapa Refinery, its Sugar Backward Integration Operations in Numan, Adamawa State and Tunga, Nasarawa State. All processes are in compliance with stipulated health and safety protocols.

Its Backward Integration goal is to become a global force in sugar production, by producing 1.5M MT/PA of refined sugar from locally grown sugar cane for the domestic and export markets.

To achieve this, Dangote Sugar Refinery Plc acquired DSR Numan Operations (Savannah Sugar Company Limited), located in Numan, Adamawa State in December 2012, and embarked on the ongoing rehabilitation of its facilities and expansion of its 32,000 hectares’ sugarcane estate.  In September 2020, the scheme of merger between DSR and Savannah Sugar Company Limited was completed which gave birth to a bigger and stronger business with considerable opportunity for growth and delivery of superior benefits to all stakeholders. The expansion of the Numan sugar estate is still ongoing as well as the development of the greenfield site acquired at Tunga, Nasarawa State for the achievement of DSR’s sugar for Nigeria development master plan. 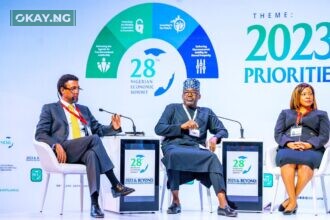 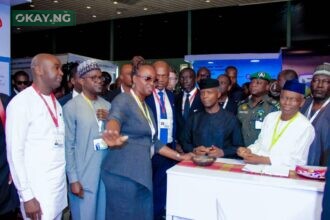