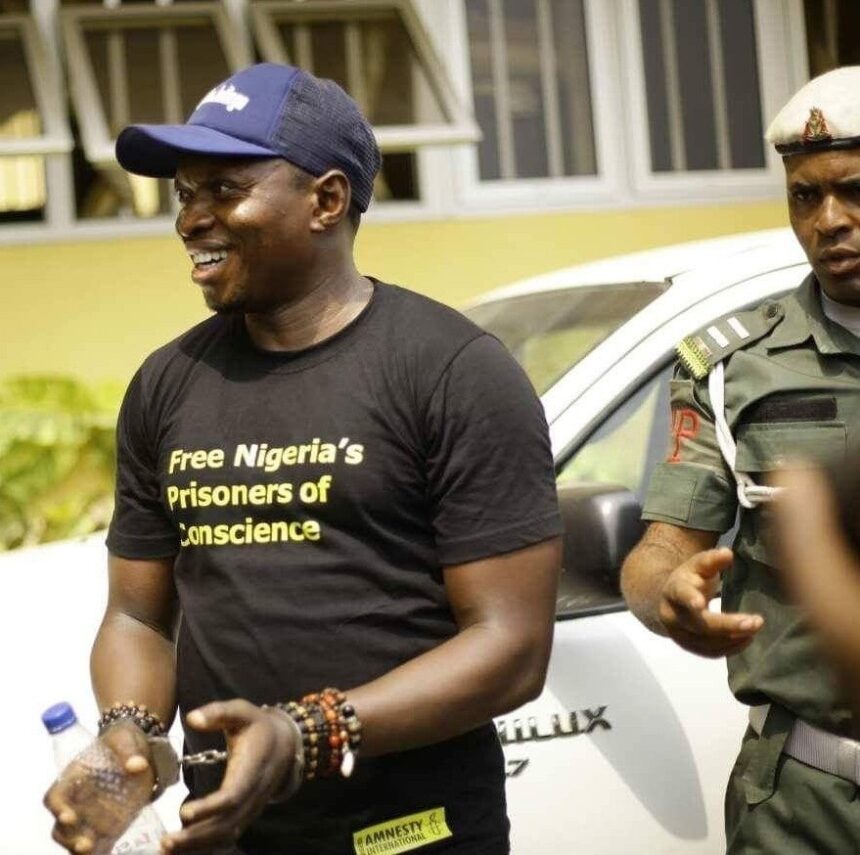 This was made known by the publisher of Sahara Reporters, Omoyele Sowore, made the announcement on his verified Facebook page.

Policemen from the Force Headquarters in Abuja on Friday had stormed Jalingo’s residence.

The publisher of Cross River Watch was imprisoned in 2019 at the Afokang Prison in Calabar and was released on bail on February 17, 2020 after 179 days.

However, in March 2022, a Federal High Court in Calabar, dismissed the terrorism, treasonable felony, and cybercrime charges against Jalingo.