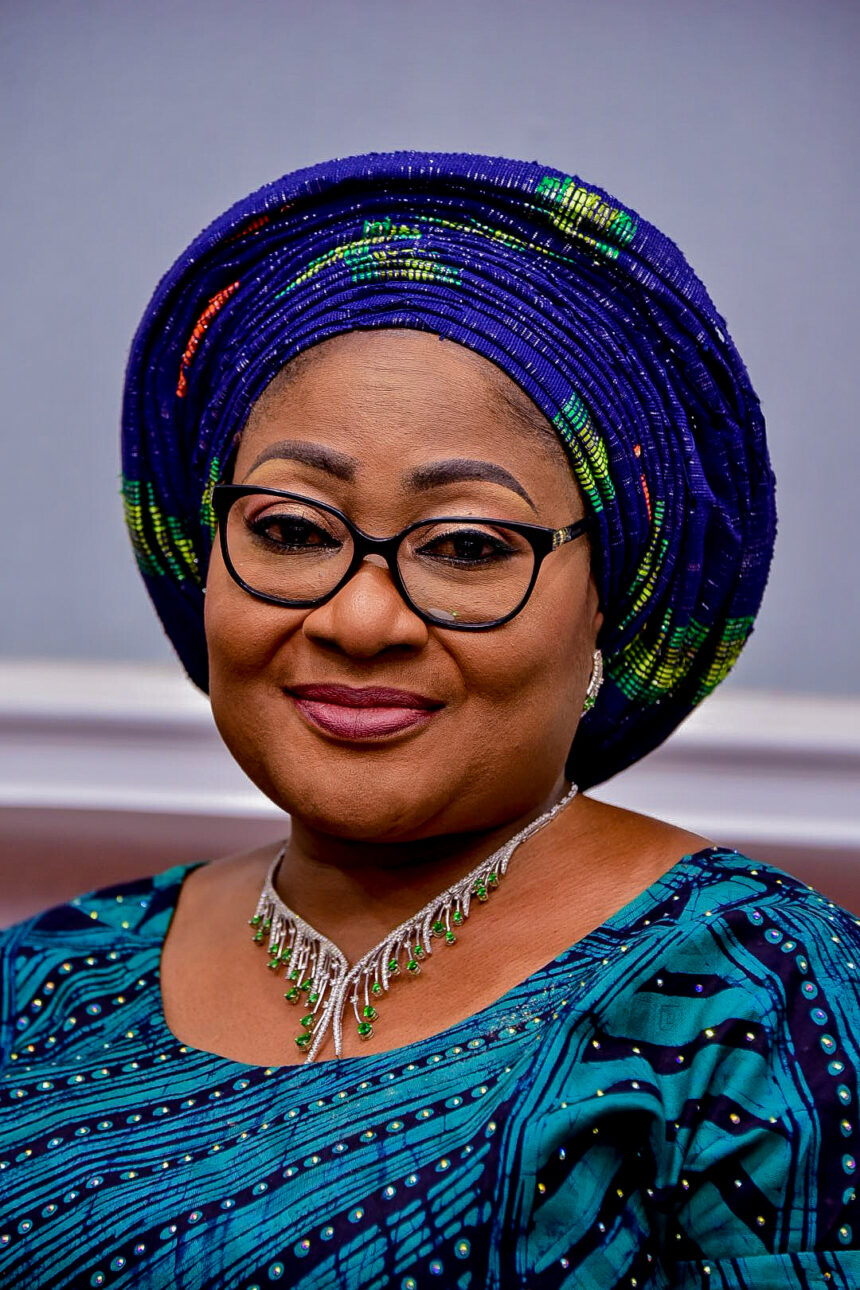 The police have arrested five suspects after the convoy of the wife of Osun State Governor, Kafayat Oyetola, was attacked on Friday evening.

According to a statement by police spokesperson, Yemisi Opalola, the incident occurred when a truck driver, Omolola Opeyemi, blocked the road.
Security operatives attached to Mrs Oyetola reportedly sustained varying degrees of injuries.

Okay.ng gathered that the convoy of Mrs Oyetola had been passing through Owode-Ede market around 8pm.

An eyewitness said a truck suddenly blocked the road and as security operatives tried to intervene, some thugs started to stone the convoy.

They also attacked the convoy with dangerous weapons and a security operative started shooting into the air to disperse them, the eyewitness said.

An aide to Mrs Oyetola said no life was lost.

However, the aide did not disclose the number of security operatives that sustained injuries.